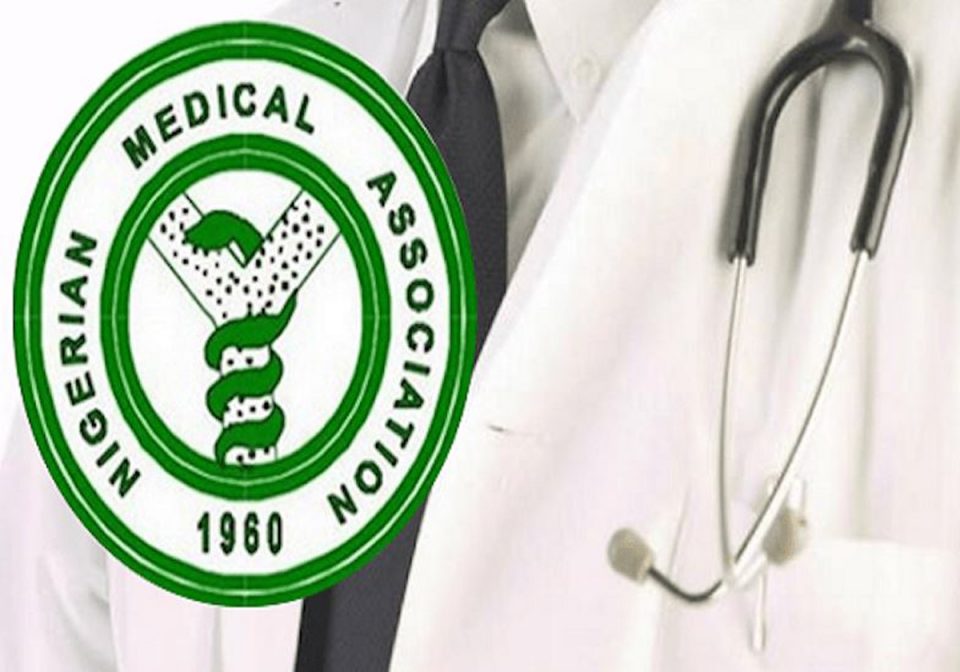 The Nigerian Medical Association has revealed that the country has a deficit of 315,426 medical doctors to cater to the health needs of its 215,266,984 population.

This was revealed by the NMA President, Prof Innocent Ujah, during the association’s annual lecture with the theme “Brain drain and medical tourism: The twin evil in the health system in Nigeria.”

The NMA noted Nigeria’s ratio of one doctor to 5,000 patients falls short of the World Health Organisation’s recommended ratio of doctors to patients in the country, which should be one doctor to 600 patients.

Using the latest United Nations population data for Nigeria, which is pegged at 215,063,351, the NMA revealed that there are 43,013 doctors available to attend to all Nigerians, leaving a huge deficit of 315,426 medical doctors.

This, the medical body attributed to a massive brain drain, adding that between 2016 to 2018, not less than 9,000 doctors left Nigeria for better work environments, safety and security in three countries – the United Kingdom, Canada and the United States of America.

Ujah said relevant stakeholders in the health sector, government and private sector must come up with lasting solutions to the problem.

He said, “We all should know that human resources for health, which represents one of the six pillars of a strong and efficient health system, is very critical to the improvement of health quality for our health system. Unfortunately, Africa and our country, Nigeria are faced with a disturbing shortage of health workforce.

“According to the World Health Organisation, sub-Saharan Africa has about three per cent of the world’s health workers while it accounts for 24 per cent of the global burden of disease. Nigeria has a doctor-to-population ratio of about 1: 4000-5000 which falls far short of the WHO recommended doctor-to-population ratio of 1:600. Nigeria is still grappling with disturbingly poor health indices.”

Continuing, he said, “Available records show that between 2016 and 2018, Nigeria lost over 9,000 medical doctors to the United Kingdom, Canada and the United States of America. The loss left Nigeria with only 4.7 per cent of its specialists to service the healthcare needs of the most populous black nation in the world. This does not paint the country in a good light at all.”

The Minister of Health, Dr. Osagie Ehanire, said the Federal Government has already put in place a health reform committee to reverse and combat brain drain.

“The health system cannot be what it should be without fixing the political system. We are not here trying to point accusing fingers. What we are here to do is to find pragmatic solutions that will get us to where we want to go,” he said.

COVID-19: PTF urges hospitals to accept patients with other ailments

COVID-19: NPHCDA announces vaccination of over 500,000 people in Nigeria