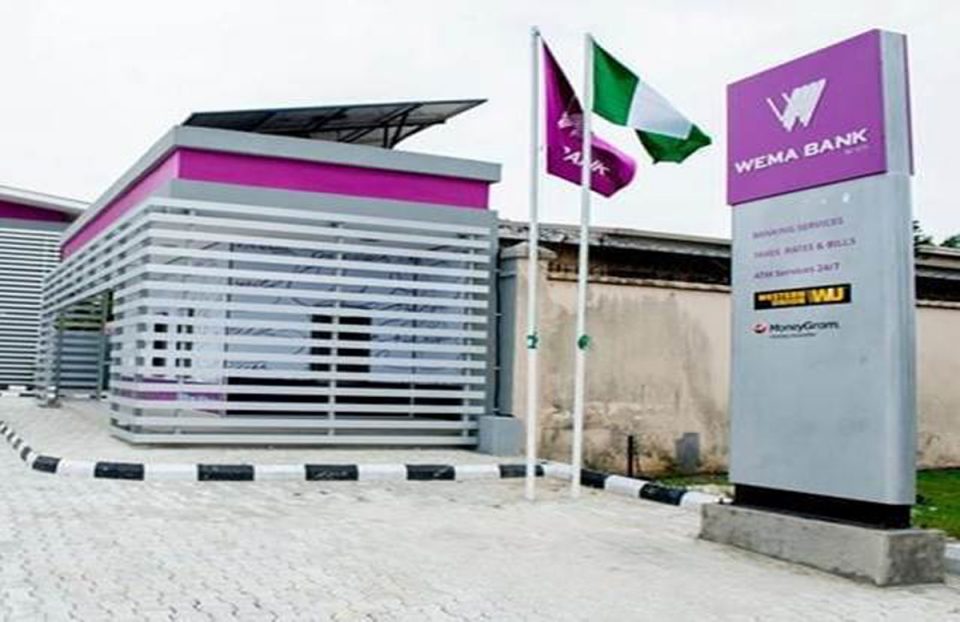 Wema Bank says its attention has been drawn to recent reports in the media regarding money laundering and bribery allegations on a customer’s transaction.

It said in a statement that the publication went ahead to mention the names of certain Wema Bank management staff who were allegedly involved in the said transaction.

The statement said, “The bank wishes to state categorically that there is no merit in the article, and it is a malicious publication against members of our staff and the bank’s customer.

“The said allegations are being peddled by an aggrieved 3rd party, Timi Popoola, who voluntarily released his property to be used as part of the collateral to secure a loan obtained by the bank’s customer.

“Specifically, on Tuesday, March 15, 2022, the case number MIK/B/6/2022–Commissioner of Police vs. Adewole Isaac & Kingsley Ananwude, for alleged stealing and money laundering involving N1.7bn was struck out by Magistrate A.O. Layinka (Mrs) of the Magistrates Court, Ikeja and the defendants discharged following the legal advice from the office of the Director of Public Prosecution, Lagos State that no prima facie case has been established against the defendants.

“We urge the general public to ignore the false information being circulated. The bank has already engaged its solicitors to institute appropriate legal action.”

PMS: Abia marketers yet to adjust to N123.5 per litre