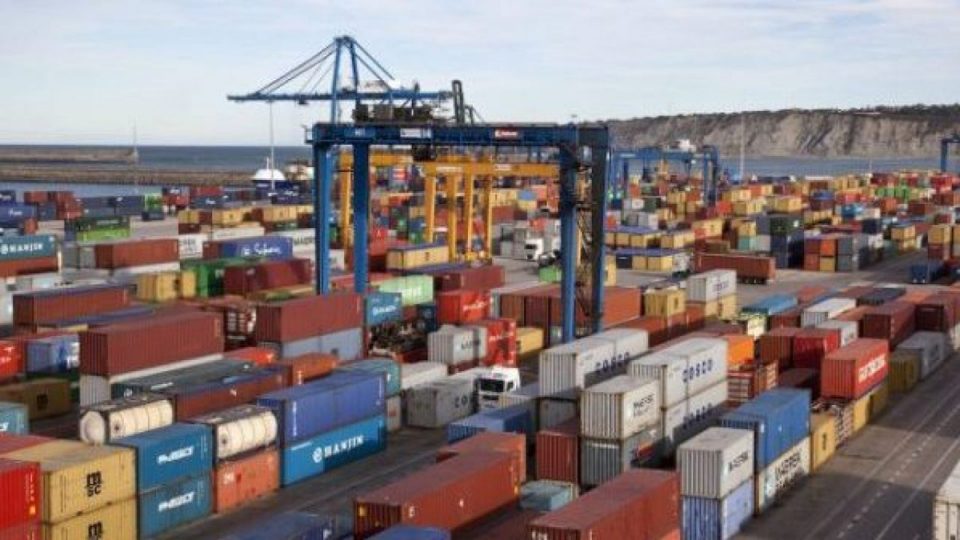 The Minister of State for Transportation, Gbemisola Saraki, has said that the state of TinCan Island seaport has shown decades of neglect.

Saraki who said this during a ministerial tour of the Lagos ports on Monday; also called on the need for a total reconstruction of the quay walls of the TinCan Island Port complex which she said has become weak due to age.

She also restates that it is important to modernize the ports and get it ready for bigger vessels.

“We cannot build on a weak foundation, it is vital that we get these two very important ports modernized and ready to berth modern vessels. The state of the Ports shows decades of neglect but it’s better late than never”

It will be recalled that the Managing Director of the Nigerian Ports Authority, Mohammed Bello-Koko had on several interactions with the media drawn attention to the fact that the quay walls of TinCan Island port is collapsing. Bello-Koko had also said that although the NPA had over the years been undertaking remedial works on the quays, the time has come for a holistic reconstruction and the Authority is working with the Federal Ministry of Transportation on the most prudent funding option.

Reacting to this, Bello-Koko who was represented by the Executive Director Marine & Operation of the NPA Hon. Onari Brown said “the Authority is aware of the need to urgently reconstruct the port, and is working with the Federal Ministry of Transportation on the best funding option to adopt”.

FG slashes domestic base price of gas by $0.32

FEC valedictory, not cabinet dissolution on 22 May – Minister clarifies