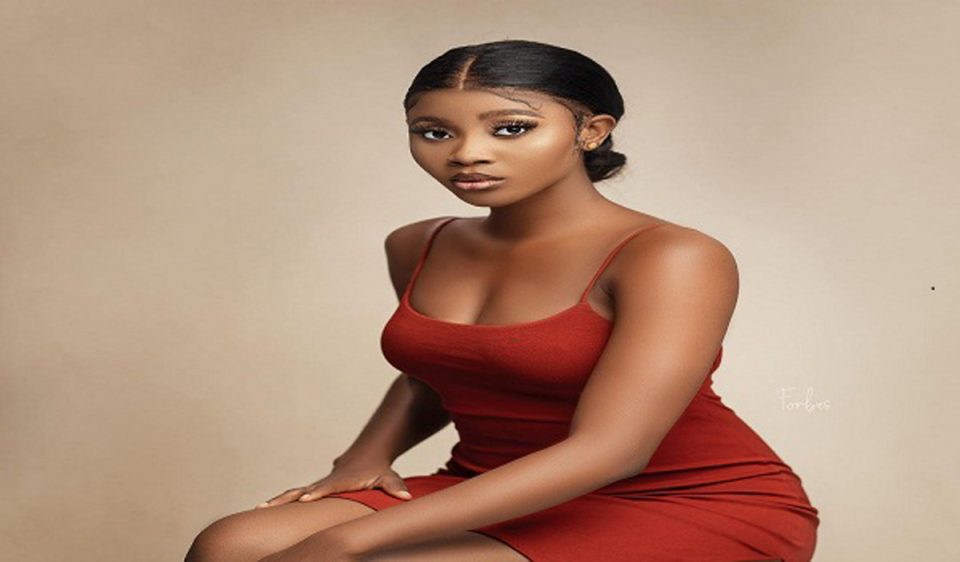 This was announced by Biggie, the Coordinator of the show upon completion of the challenge on Thursday.

Biggie further announced that Modella with the most outstanding performance would be rewarded with a mouthwatering prize which would be revealed soon.

Modella, the content creator in jubilation, screamed while appreciating Biggie.

The Showmax challenge had the housemates in each of the two Level Up houses divided into two groups as they presented dramas on original Showmax series.

Biggie also acknowledged housemates in each group whose performances were commendable, these were: Adekunle, Groovy, Diana, Hermes, Bella, Daniella and Modella.

26 housemates are currently bidding for the grand prize of N100million

Why Olajumoke Orisaguana Divorced Her Husband