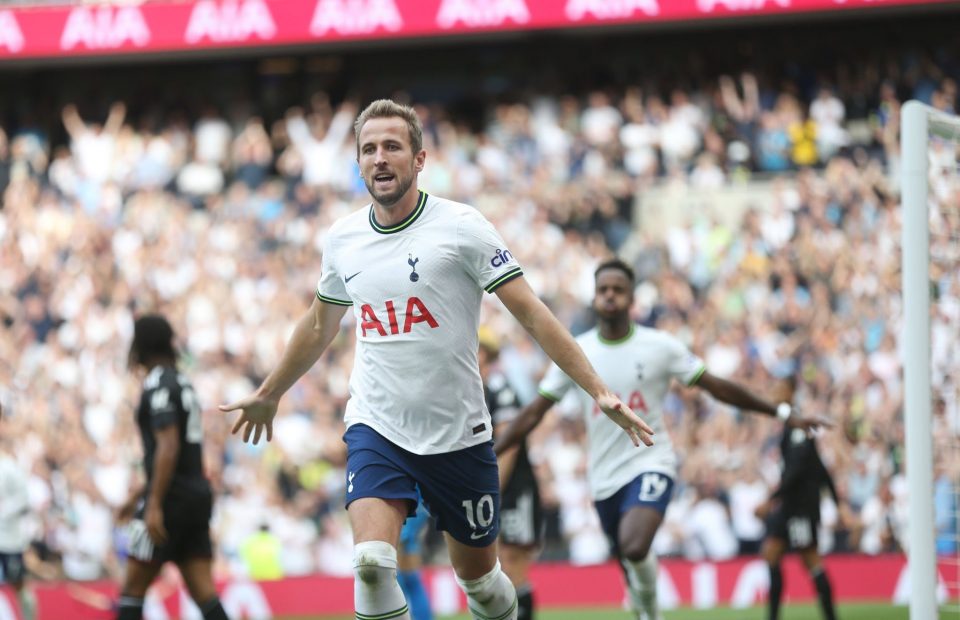 Tottenham maintained their unbeaten start to the season as they beat Fulham with goals from Pierre-Emile Hojbjerg and Harry Kane.

A late strike from Fulham’s star man Alexander Mitrovic made for a nervy final 10 minutes as Marco Silva’s side suffered a second loss of the season.

Spurs threatened to score virtually every time they came forward and had ample opportunity to extend their lead further, firing off 23 shots, 10 of which were on target.

However, it was thanks to former Arsenal keeper Bernd Leno and a resolute Fulham defence that they were held to just two goals.

Hojbjerg’s slotted finish into the bottom corner after some nifty passing in Fulham’s box opened the scoring, before Kane headed home to double their lead after 75 minutes.

Fulham had been completely unable to get in the game for the majority of the 90 minutes with Mitrovic’s threat nullified until his 83rd minute goal – his sixth of the season.

Richarlison, making his first start for Spurs since joining from Everton in the summer, looked lively and had a goal chalked off for offside in the final minutes of the match.

Deadline-day signings Willian and Dan James made their debuts for the Cottagers but struggled to impact the game.

Your investments are safe in Nigeria, Buhari tells foreign investors

AfDB expresses delight over appointment of bank’s VP as minister