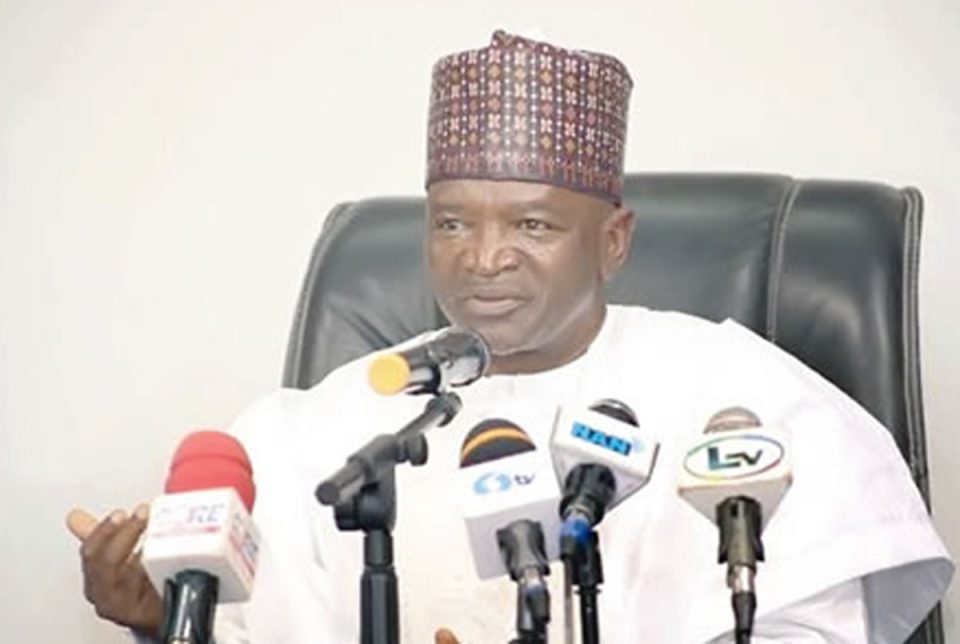 The Federal Ministry of Agriculture and Rural Development, has intensified its effort to address trans boundary animal disease in its bid to improve animal production and productivity for sustainable livestock development in the country.

The Minister of Agriculture and Rural Development, Mr. Mohammad Abubakar, revealed that the ministry has revalidated the emergency preparedness plan for the control of highly pathogenic avian influenza and reviewed the Animal Disease Control Act, 2022 signed by Mr. President.

To further reaffirm its commitment to eradicating trans boundary animal diseases, he added that the ministry, in collaboration with relevant stakeholders, has developed a five year National Control Strategic Plan (NCSP) to curtail the spread of trans boundary diseases in the livestock sub sector in Nigeria.

He added that the plan would help the country ensure improved animal production and productivity for sustainable livestock development in the country.

The minister made this known at the flag-off ceremony of the 2022 nationwide mass vaccination campaign against trans boundary animal diseases for the North-central zone in Abuja recently.

Abubakar further stated that the ministry, in its efforts to curtail the spread of trans boundary animal diseases, has procured 4,148,000 doses of CBPP vaccines, 15,479,500 doses of PPR vaccines, 2,000,000 doses of FMD vaccines and 3,000,000 doses of Newcastle Disease vaccines to be allocated to the 36 States of the Federation and FCT based on request.

The Minister pointed out that over the years, as part of the ministry’s quest to ensure effective coverage of the vaccination, it had supported all the states including FCT with veterinary medicare inputs, including vaccines and other consumables, veterinary infrastructure such as primary health centers among others.

He, therefore, appealed to states to key into the exercise, take full ownership and sustain it in order to protect and preserve the critical livestock resources of the North-central geopolitical zone and the country at large.

In her remarks, the Minister of State, Federal Capital Territory Administration, Dr. Ramatu Tijjani Aliyu, who was represented by a Permanent Secretary, Mr. Olusade Adesola, stated that with the right structure in place, the livestock sub -sector has the capacity to become Nigeria’s second leading revenue earner.

Aliyu expressed optimism that with such presidential interventions as the nationwide vaccination exercise, the menace of animal diseases would be curtailed and would enhance sustainable development as well as guarantee food security in the country. In her welcome address , the Chief Veterinary Officer of Nigeria and the Director Veterinary and Pest Control Services, Maimuna Habib, stated that the ministry’s commitment towards capacity building at the federal and state levels through training and re-training for diseases emergencies helps to protect loss of livelihood.