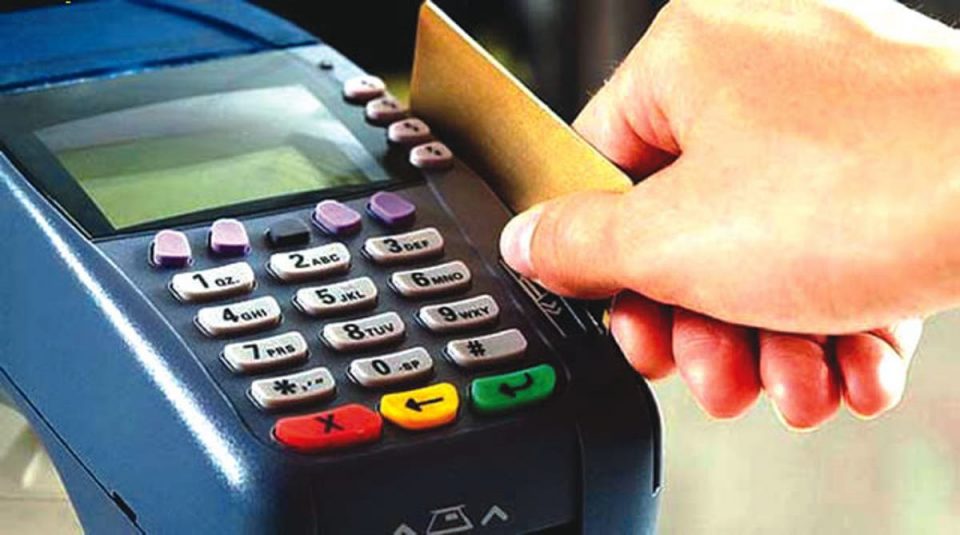 Ahead of the release of the statistics on the volume and value of financial transactions carried out on Point of sales (PoS) terminals in 2022, by the Nigeria Inter-Bank Settlement System (NIBBS), the Association of Mobile Money and Bank Agents of Nigeria (AMMBAN) has said the value of transactions for 2022 will surpass the N6.4 trillion transactions that was recorded in 2021 on PoS terminals alone.

National President of AMMBAN, Mr. Victor Olojo, who gave the information during the 6th AMMBAN National Conference, which held in Lagos recently, said his prediction was based on the new mobile money and bank agents that were registered in 2022, coupled with the 100.4 million volume of transactions recorded on Pos as at September 2022, which according to NIBSS, is a 14 per cent year-on-year increase.

According to Olojo, “Within nine months into 2022, we had already surpassed the N6.4 trillion transactions carried out on PoS terminals in 2021. The year 2022 has been a phenomenal one for us as agents, having recorded a number of significant feats, among which is the quantum leap in the aggregate number of new mobile money and bank agents we have in the market space as at today. According to NIBBS, in the last nine months of this year, Nigeria spent a total of N6.05 trillion through PoS, which is almost the amount recorded in 2021, which stood at N6.4 trillion.”

Addressing the challenges faced by the association, Olojo said: “The journey so far has not been without challenges. We have had a spate of challenges, which include high cost of running business, delays in the reversal of failed transactions, network connectivity issues, banks/customers challenges, insecurity across the country, poor electricity supply, among others.”

He however blamed the indecent character of some agents in handling public funds on operators who do not follow the standard rules of the Central Bank of Nigeria (CBN), in recruiting agents, who most times, operate along the streets, under umbrellas. He said the conference was organised to address such and many other issues affecting mobile money business in Nigeria.

Keynote speaker, and Head, Department of Strategy and Entrepreneurship, Lagos Business School at the Pan Atlantic University (PAU), Prof. Olawale Ajayi, who spoke on the theme: ‘Agency Banking in the Digital Age-Enforcing Standard, Seizing Opportunities and Managing Risks’, stressed the importance of technology in driving agency banking in Nigeria.

FG discussing with W’Bank, others on $6.5bn balance of payment loan