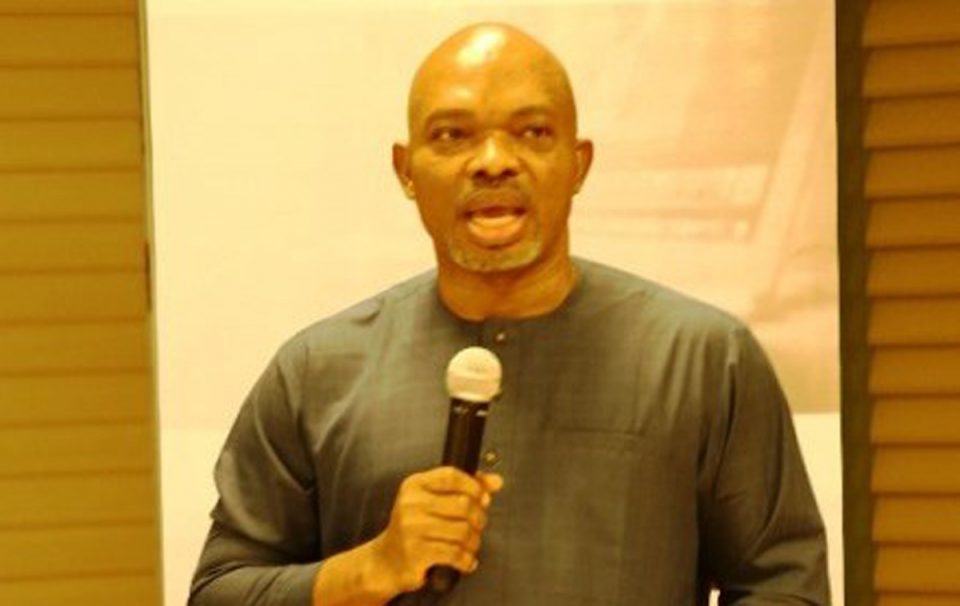 The Department of State Services (DSS) Thursday issued a 48-hour ultimatum to the Nigerian National Petroleum Company Limited (NNPCL), Independent Petroleum Marketers Association of Nigeria (IPMAN) and other stakeholders in the oil sector to resolve the ongoing fuel crisis within 48 hours.

Hinting at economic sabotage, it threatened to go after those impeding the supply of the petroleum petroleum products if fuel queues persisted at the petrol stations across the country after the ultimatum. It said the decision followed assurances by NNPCL of sufficiency of the products.

Spokesman of the agency, Dr Peter Afunanya, spoke at a briefing in Abuja after the Director-General of DSS, Yusuf Bichi, met with the stakeholders in the oil industry.

The meeting was a attended by officials of NNPCL, IPMAN, NUPENG, NARTO MOMAN, DEPMAN among others.

Dangote is a partner in economic development, says Togo govt