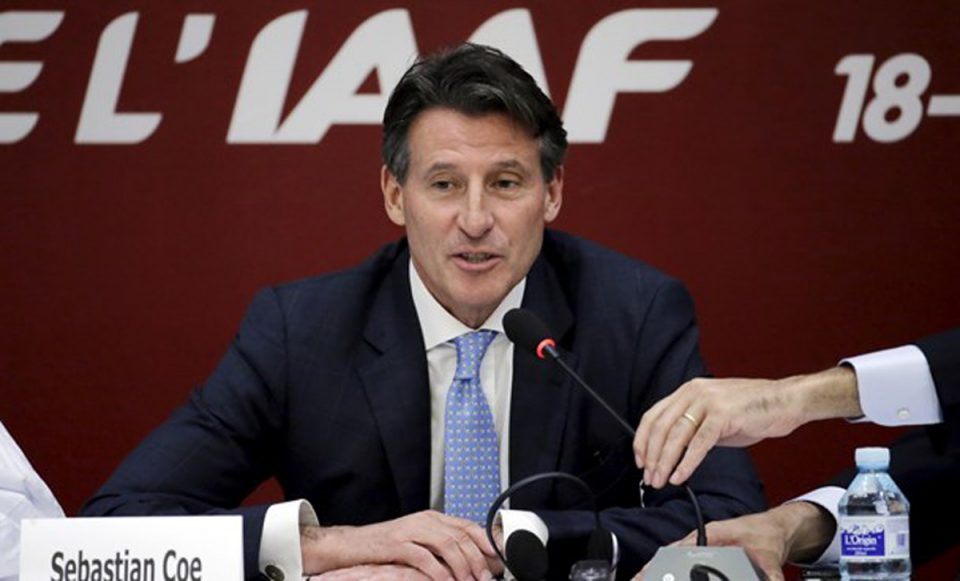 Coe, 62 was re-elected for a second term at the 52nd IAAF Congress in Doha on Wednesday.

In a congratulatory message by his Chief Press Secretary, Mr Olisa Ifeajika, Okowa said Coe was a sports administrator per excellence, adding that his overwhelming victory stemmed from the confidence reposed in him by IAAF Congress.

He urged him to use his office to fight doping in sports, and make athletes to truly earn their laurels.

The governor recalled that Coe was at the Africa Athletics Championship hosted by Delta State Government at Asaba in August, 2018, and said that his presence was motivating.

“On behalf of the government and people of Delta, I congratulate Sebastian Coe on his re-election for a second term as President of the International Association of Athletics Federations IAAF.

“Your overwhelming re-election was as a result of your outstanding and legendary contributions to the growth and development of athletics globally.

“You have remained above board since you took the reins of the world athletics body in 2015, and worthy of note is your drive for gender equality which culminated in the election of Ximena Restrepo as first female Vice-President in IAAF’s 117-year history.

“I urge you to work harder in your new tenure to stamp out incidence of doping in sports,” he said.

Coe, a Briton, was a former Olympic and world champion middle-distance runner, who became head of the world athletics’ governing body in 2015.

FG sues for peace ahead of clean-up in Ogoniland