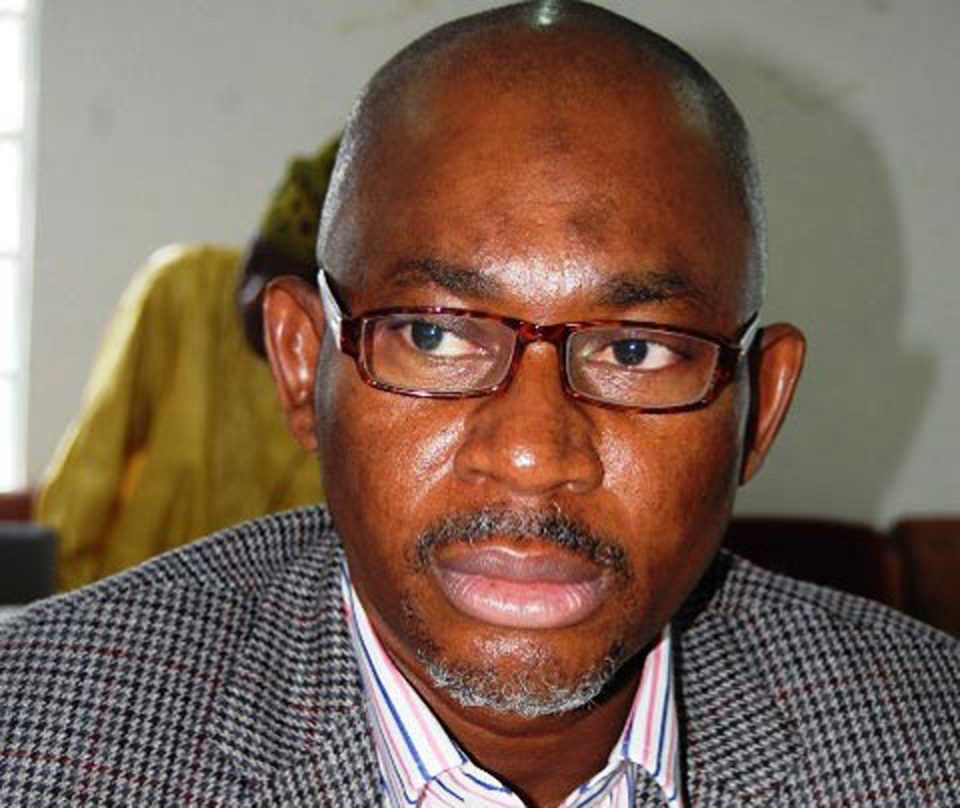 Mr Olamilekan Adegbite, Minister of Mines and Steel Development, has charged miners in the country to form viable cooperatives, to enable them access government intervention fund.

He said this on Tuesday in  Abuja, when the Miners Association of Nigeria (MAN) visited him to brief him on the forthcoming Nigeria Mining Week slated for Oct. 14 to 16.

The association was led on the visit by its immediate past president, Alhaji Shehu Sani.

The Nigeria Mining Week, which is organised by MAN, will be hosted by the Ministry of Mines and Steel Development.

The minister, while assuring the association that the N2.5 billion government intervention fund to support miners was intact, said except miners formed viable cooperatives, they might not be able to access the funds.

The minister added that part of the money would be used to purchase equipment, which would be located strategically across the country for miners to lease.

He said that the ministry would ensure the right environment to attract investors into the country’s mining sector.

“ I am pretty new but am learning fast and I know that with the potentials in the solid mineral sector, we can surpass earrings for the oil sector.

“ We have started and we intend to deepen the process, so that Nigerians can continue to enjoy the potentials of the sector, “ he said.

The minister expressed optimism that with proper attention, the solid mineral sector would address issues of unemployment, insecurity and youth restiveness in the country.

He further assured that the ministry would continue to support the organisation especially with regards to the coming Nigeria Mining Week and all its other activities.

“We make bold to affirm that the country’s solid mineral sector is capable of giving alternative revenue source to government, almost what the oil and gas sector is giving, ” he said.

According to him, the sector is capable of alleviating poverty among the peasant population and providing massive raw materials for others.

He explained that the potentials of the country’s solid mineral sector could be transformed to create massive wealth for the nation and the citizens.

Mohammed said that the Nigeria Mining Week, which started in 2016, had maintained steady growth in content delivery and participation as well as the administration of local and foreign interest in the mining ecosystem.

He added that the event was gradually attaining the status of international mineral shows and exhibitions in the known mining jurisdiction across the world.

“Between the first edition in 2016 and now, there have been some milestone achievements, not only in terms of the numerical growth of participants but particularly in areas of deliverables and generating attention of global players,” he said.

This, he said, was in tandem with the economic diversification agenda of the President Muhammadu Buhari-led administration.

Mohammed while expressing gratitude to the minister for his support so far, said this year`s edition of the event was designed to critic factors militating against the development of the mineral sector along the value chain.

He said this was necessary if the country would not remain perpetually a potential nation.

He called on public and private sector stakeholders to fully participate in the event to harness the opportunities in the sector and address the challenges, which he said included; security, transportation and funding windows

Obasanjo calls for solution to mass killings in Nigeria

8,000 screened for mass wedding in Kano