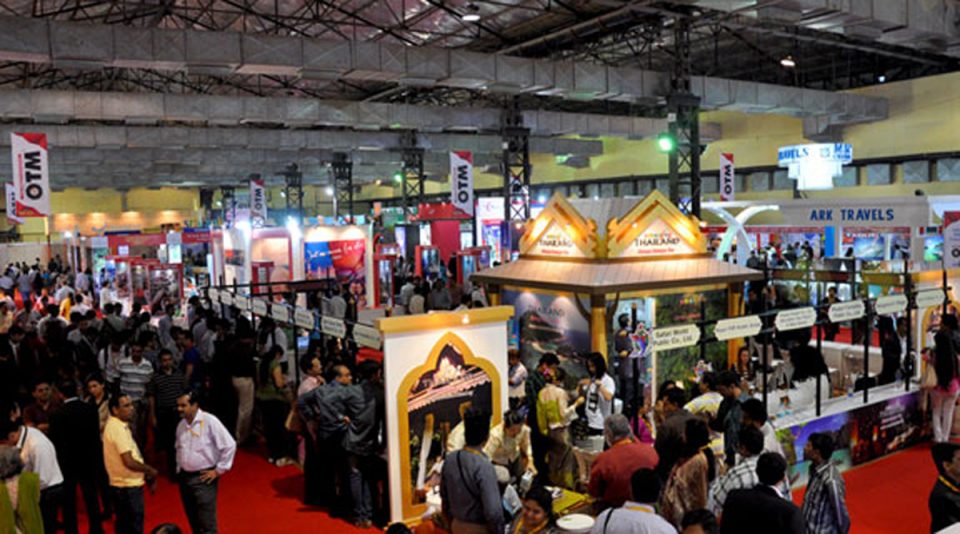 Some Exhibitors at the ongoing Jos International Trade Fair say they record more sales at night than during daytime.

The Traders said at the Fair ground that unlike in the previous editions of the event, they were now selling most of their wares at night as there were more visitors at that time.

“We thank God for this year’s trade fair; it is far better than the previous years, we are actually selling four times more but mostly at night,”

“We sell more at night than the daytime because most people come to the arena at night and that is because they go to work and can only come at night to relax,”said Mr Smith Popoola, who sells drinks at the fair.

“Most of them shun our goods during daytime but swarm the drinks and Suya spots in their multitudes at night, while others go to the stage where they will compete for one thing or another,” Ike said.

Mr Chukwu Eneli, a customer, said that it was really fun at night at the trade fair ground as people were partying all night, drinking and dancing.

Kelechi James, another drinks seller, said that the sales this year were impressive as so many people were coming to his pavilion to relax after work.

“ We sell more at night though, because during the day people go to work and are unable to come to the fair but at night, so many people come around to relax,’’ James said.

However, Mr Max Stevens, Manager, Anista Events and Enterprise Ltd.,said one major side attraction of the fair was the talent hunt put together by the organisers to enable youths to showcase their talents.

“ Our activities are basically for entertainment and for relaxation and also to encourage our youths to participate in various competitions that would afford them the chance to win N100, 000 cash prize,’’Stevens said.

He said the various live performances put together by the company were the reasons more people preferred to visit the arena at night than during the day.

“We are interested in our youths and we want them to say no to crime and be passionate about doing something worthwhile for themselves,” he said.