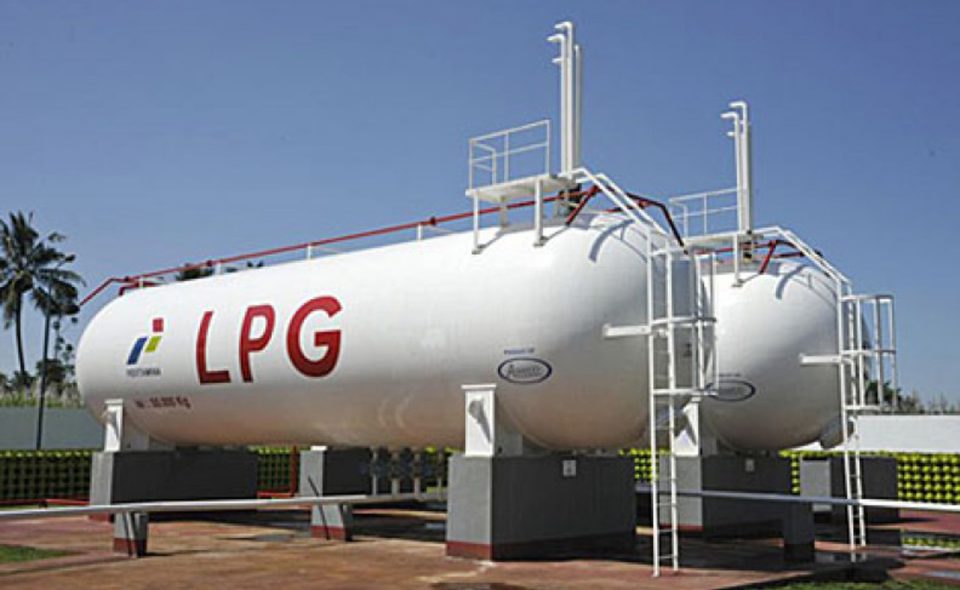 The Liquefied Petroleum Gas Retailers (LPGAR), a branch of National Union of Petroleum and Natural Gas Workers (NUPENG), says it has started the process of data capturing of all LPG retailers in Nigeria.

Its National Chairman, Mr Michael Umudu, said  on Tuesday in Lagos that the data capturing was for both members and non-members.

Umudu said the move was necessitated by the proliferation of LPG (cooking gas)  retailers across many states of the country which had safety implications if not checked.

“In the data capturing, information such as location, ownership and level of safety compliance or violation is recorded.

“When completed it will enhance monitoring and enforcement in such a way that progressively the system shall be sanitised.

“The data shall be made available to the regulatory agencies,” he added.

According to him,  more than 70 per cent of the retailers nationwide do not belong to LPGAR, which makes it difficult for the union to regulate and monitor their activities.

Umudu said : “Almost all the non-members did not learn the business and again they don’t have means of getting safety tips about the business.

“We have often raised alarm about the danger this situation poses. Unfortunately, as a union, our powers are limited to persuasion.

“We often complain to agencies such as the Department of Petroleum Resources because we have always known that any problem anywhere affects the whole retailers.

“It is not surprising that all fire incidents involved non-members of the branch union. And whenever it happens, it affects all retailers negatively.”

He said apart from regular sensitisation activities for LPG retailers, the union had also set up committees to move around the states toward ensuring compliance with the required safety standards.

“We mount pressure on them to comply and report them to the authorities if they refuse to upgrade.

“There are some outlets in locations we immediately asked the owners to close down or relocate. There are others we advice to relocate but not immediately.

Others are asked to upgrade in terms of complying to DPR regulations.

” Again, we want to ensure that anybody desiring to setup LPG retail outlet first and foremost gets trained by a competent person or persons before setting into the business,” Umudu said.

He maintained that the recent gas explosion in Kaduna was not caused by LPG cylinders but by Acetylene cylinders not regulated by DPR, adding that efforts should be made to properly regulate industrial gas in the country.