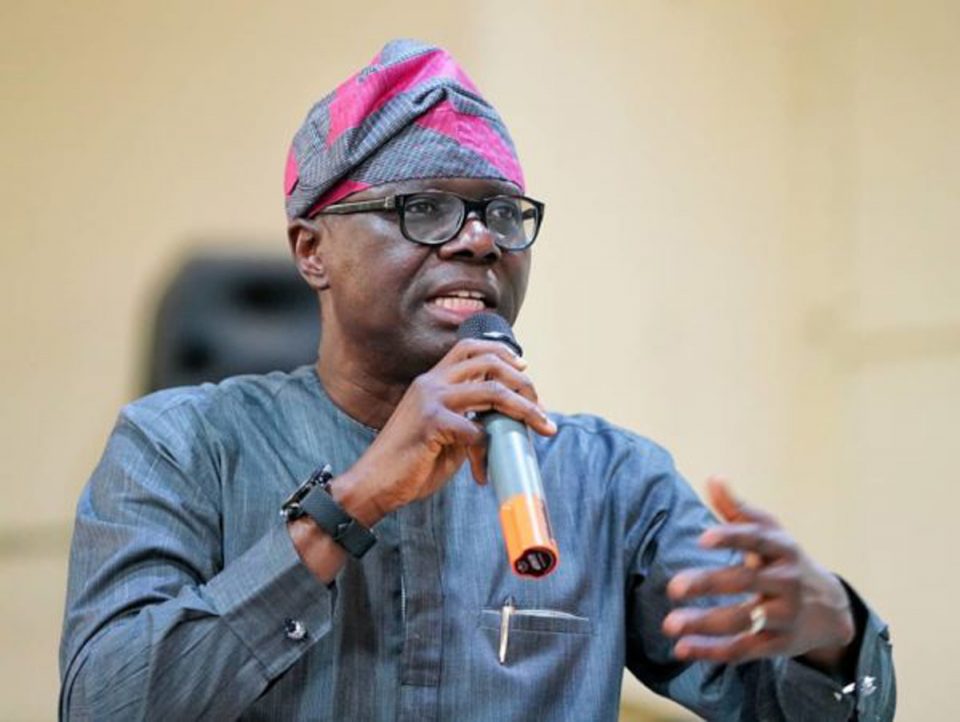 The Lagos State Government says it will put the Access Bank Lagos City Marathon on the World Marathon Calender.

Gov. Babatunde Sanwo-Olu of Lagos State said this on Saturday, during the 5th edition of Access Bank Lagos City Marathon.

Sanwo-Olu said that the marathon had been able to boost the tourism potential of the state, hence, should be sustained.

”We want to put Lagos Access Bank marathon on the marathon calendar of the world and we are on our way there.

”Very soon, it will become a marathon that all the world will come and join us and this is the beginning of our tourism agenda.

”We want Lagos to remain on the tourism master plan of athletes worldwide, we want marathon to also become part of us because we all want to live a healthy life.

”We want it to be a work and play environment, we want to keep fit and we want to make healthy running, a way of life for all of us, so that we can reduce sicknesses amongst ourselves,” he said.

The governor added that the marathon was also to ensure a communion where family members, both young and old, could come together, have fun, exercise, enjoy themselves and make money out of it.

Sanwo-Olu, who joined the race at Marina to Eko Athlantic, said his administration would continue to intensify efforts to proffer ways of boosting sport, business activities and tourism in the state.