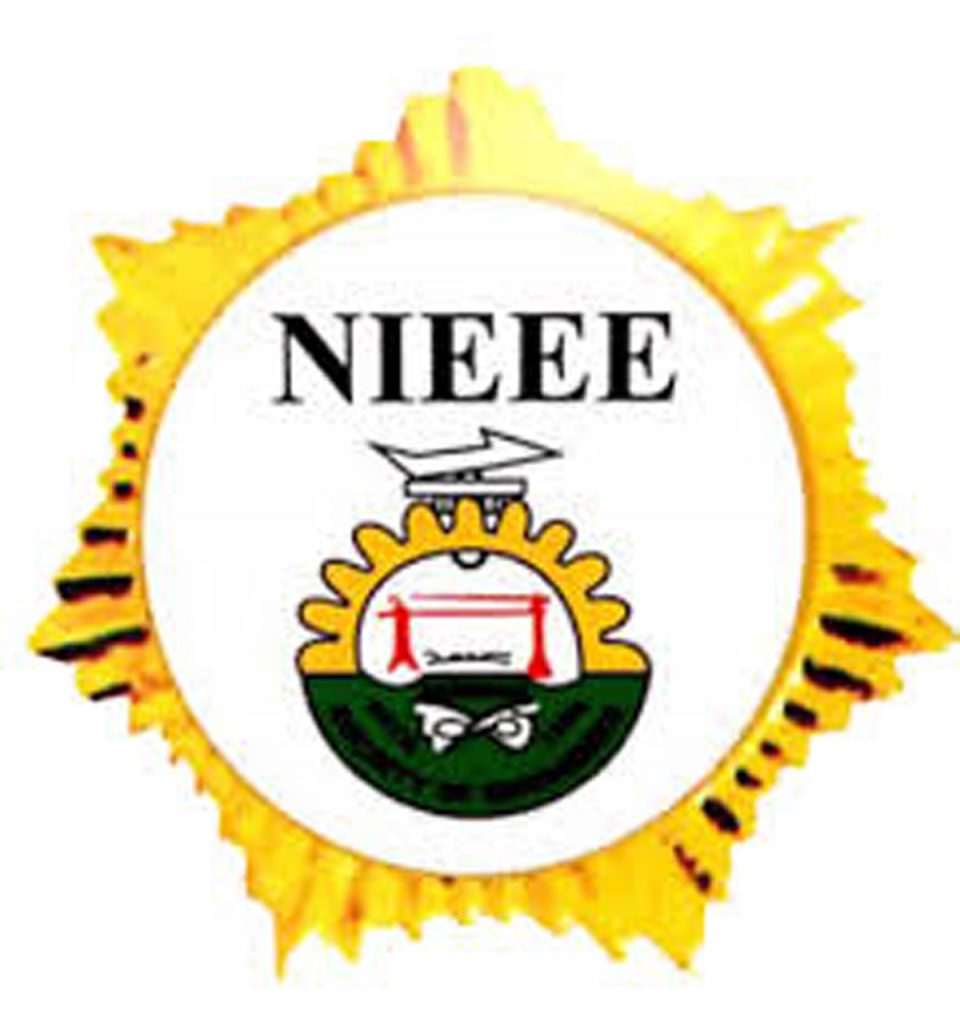 The Nigerian Institute of Electrical and Electronic Engineers (NIEEE), a division of the Nigerian Society of Engineers, has stressed the need for stakeholders to address electricity challenges holistically from all angles.

The National Chairman, NIEEE, Mr. Kings Adeyemi, said this on Saturday during the Ceremonial Investiture of Mr. Ikechukwu Amalu as the 7th Chairman of the Association, Abuja Chapter.

According to him, the nation’s major challenge was the poor level of electricity supply across the country.

Adeyemi said that the matter needed to be addressed holistically from all angles of the industry.

“From the government point of view, from the regulatory, from operators and even individuals in the industry.

“We are campaigning for people to have solar systems no matter how small it may be, we are taking the matter to the rural area, very soon we are going to meet the Managing Director of Rural Electrification Agency of Nigeria.

“We have already submitted our position papers to the governors’ forum, we have made our position known to the National Economic Council on this matter,” he said.

The National Chairman said that one of the greatest achievements the association has made was the Electricity Industry, popularly known as Cab 106, which has been in existence for over 20 years.

“The industry was developed by us, not only that, the creation of these electrical related agencies, we are instrumental to that and we have not given up, ” Adeyemi said.

The Outgoing Chairman of NIEEE, Mr. Felix Olu, said that the association would introduce the need for everybody involved in security management to give a good place for the country’s communication systems.

Olu called on the newly inaugurated executive to look out for the engineering structures within the Federal Capital Territory (FCT), so that residents would receive better services.

“We know that with this, we can do better with the security situation in the country.

“If a company has done well we will commend it publicly and if they do not do well, we will take snapshots, get our data and take action.

“If there are things that need maintenance and they are not receiving attention on time, we want to talk about them so that the environment and citizens can be better serviced,” he said.

On his path, the new FCT Chairman, NIEEE, Mr. Amalu, said that one of the key things targeted for engineers was provisional development and welfare of the members of the association.

“We felicitate with you at all times not only when you are rejoicing. We do a lot of school career talks. We have one coming up soon.

“We use this as an opportunity to make sure that we don’t loose track of those coming after us,” he said.

He said that for the first time, the association would have an international industrial visit coming up in June this year, so that they can leverage on advancement technology as part of its lined up programmes.

The high point of the event was a presentation of merit awards for dedication and hardwork to 21 members of the association.