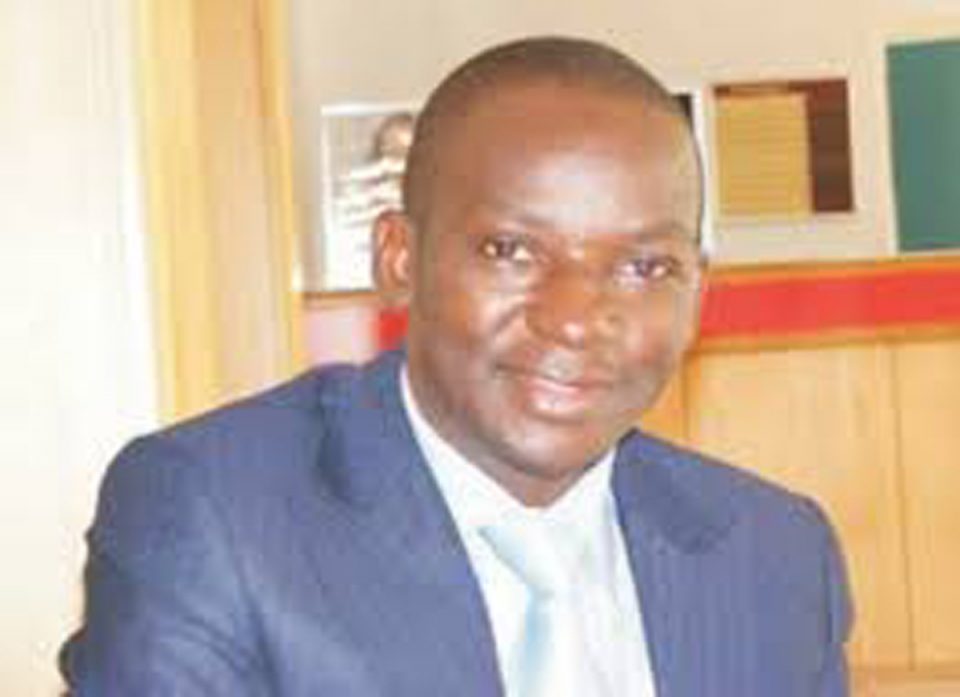 Northern governors on Wednesday said the North accounted for 54 per cent of COVID-19 cases in the country.

The governors, who stated this at their fourth teleconference on the COVID-19 response, also disclosed that the region accounted for 70 per cent of the new coronavirus infections in Nigeria.

The Northern Governors’ Forum stated this in a statement by  Dr Macham Makut, the  Director of  Press and Public Affairs to the forum’s Chairman and Plateau State Governor, Solomon Lalong.

Also on Wednesday, the World Health Organisation said the  number of COVID-19 confirmed cases reported in Africa was far below the figure it expected from the continent.

The Director of the WHO Regional Office for Africa, Dr Matshidiso Moeti, said this on Wednesday during the Africa.com webinar series session 6 tagged “What’s the real story behind Africa’s COVID-19 figures?”

At the session,  the Director General of the Nigeria Centre for Disease Control, Dr Chikwe Ihekweazu, disclosed that 10 local government areas  accounted for 50 per cent of COVID-19 cases in the country.

Although Nigeria recorded its COVID-19 index case on February 27, as of Tuesday, the country had had 6,401 cases of the virus. No fewer than 1,734 patients, who contracted coronavirus had been treated and discharged, while 192   people had died of the virus.

Lagos State has the highest number of cases with 2,755, followed by Kano State, which has  842 and the Federal Capital Territory with 427 cases.

At their teleconference on Wednesday, northern governors expressed disappointment that despite several measures taken, including presidential orders, there were still violations as people moved from one state to another through compromised and use of illegal routes.

They promised to take further measures, including the deployment of members of their cabinets and civil servants where necessary, to protect their people.

The governor stated, “The forum resolved to continue its appeal to the Federal Government for support to deal with the coronavirus pandemic, as the northern region now has about 54 per cent of the national cases and 70 per cent of new infections.”

They also vowed to continue   the evacuation of Almajirai, adding that the exercise would strictly follow laid down protocols for profiling, quarantining, testing, transport, handing and taking over as well as reintegration.

Africa has COVID-19 cases fewer than we expected, says WHO

The WHO, according to the snippets on the Africa.com webinar series session,  posted on Africa.com, said Africa was succeeding in controlling the spread of COVID-19.

Its  Regional Director  for Africa,  Moeti,  at the session stated  that the WHO expected higher COVID-19 cases than what had been recorded in  Africa.

Moeti added that while the expectation was that the number of cases in West Africa would have been 1,260, 871 by May 17, the region recorded 24,345 cases.

She stated, “We are seeing fewer cases (in Africa) than expected.”  The WHO regional director said while West Africa recorded 16 per cent daily growth rate of confirmed cases before April 1, the rate had gone down to 6.5 per cent

In the case of Central Africa, she said the growth rate reduced from 14 per cent before April 1 to four per cent. She said while the number of cases expected in the region on May 17 was 149,353, the cases reported as of that day was 8,021.

The WHO chief said public health and social measures appeared to have slowed the spread of COVID-19 across the continent.

“The WHO believes that Africa’s measures of curtailing the virus are working and are reporting a slowing down of the rate of spread,” Moeti declared.

She said countries with higher testing levels per 10,000 people and sharing of date suggested a true picture of the outbreak.

Moeti lauded the Federal Government’s response to the outbreak of the virus in Kano saying, “For COVID-19 in Kano State Nigeria, authorities responded quickly to community alerts.”

She identified the key challenges in COVID-19 response to include community misconceptions and misinformation; need to balance between saving lives and protecting livelihoods; as well as global supply shortages and transport challenges.

Some Airlines May Not Resume Operations Without Govt’s Intervention’