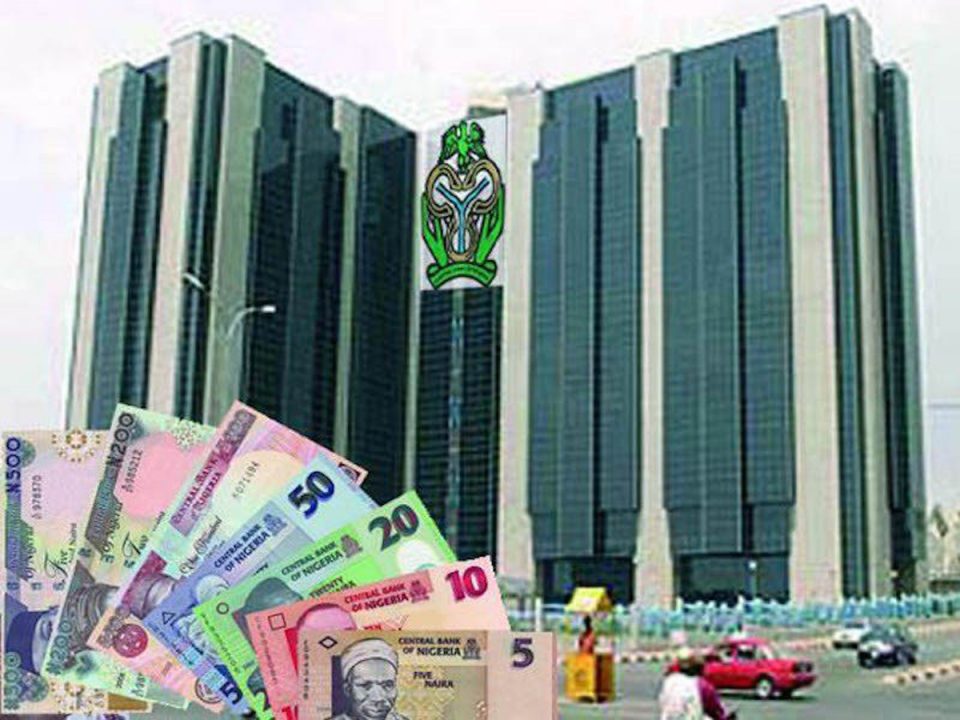 The decision of the Monetary Policy Committee (MPC) of the Central Bank of Nigeria (CBN) to cut monetary policy rate to 12.5 per cent in its May 2020 meeting must have been encouraged by steps taken by central banks in other places, FBNQuest’s report has revealed.

In a daily note released by analysts at FBNQuest at the weekend, the report revealed that members of the committee were acutely aware of the decisions taken by their counterparts elsewhere before voting to cut the rate.

A CBN survey tracks 14 central banks/MPCs and found that 12 had made at least one rate cut in recent months.

The remaining two (Bank of Japan and the ECB) had little room for manoeuvre with benchmark rates at zero or below. One member observed approvingly that banks had eased in both advanced economies, where inflation was generally slowing, and in emerging economies, where it was gathering momentum.

“We learn that as at end-May, banks had submitted requests to restructure 32,000 loans in the light of the virus, equivalent to 33 per cent of the industry’s total loan portfolio. The impact would be modest in the member’s view due to the regulatory measures implemented such as the granting of forbearance.

“On the fiscal side we found a figure of N1.39 trillion for the Federal government’s deficit in Q1 2020, of which N560b was covered by domestic bond sales by the Debt Management Office (DMO), and the balance was unfunded, an addition to its overdraft with the CBN,” the report says.

Several members noted the weakness of the fiscal buffers. One made a punchy call for the merging of the excess crude account, which has no legal backing, with the sovereign wealth fund which is established in law. In an appeal dear to our heart for preparedness for the next oil price collapse, he noted that an amendment to the constitution may be required and that the state houses of assembly had to develop the political will for the sea-change.

The report added that there is little mention of foreign exchange. One member opined that the cash reserve requirement (CRR) ratio was “adequate to counteract superfluous forex market demand”, which provides context for the recent debits by the CBN.

“In March the committee voted unanimously for no change whereas in May the majority went for a rate cut of 100bps (and the others for additional easing). Our hunch at this point is that the committee will repeat its decision, although probably with a smaller rate cut, when it’s next meets”, the analysts added.

In her statement at the MPC meeting, Aishah Ahmad, Deputy Governor, Financial Systems Stability Directorate, said the decision to cut the rate would help lower lending rates and expand access to credit.

“In my view, an aggressive move to reflate the economy should be the primary objective at this time. This can be partly achieved by lowering the policy rate to stimulate aggregate demand and direct credit to growth-enhancing sectors of the real economy. This measure would help lower domestic lending rates which have trended downwards due to increasing supply of loans via the LDR policy, expand access to credit, stimulate employment and improve domestic economic activity.

Nigerians to pay more for electricity in July, Minister insists

A letter from the President at New Year