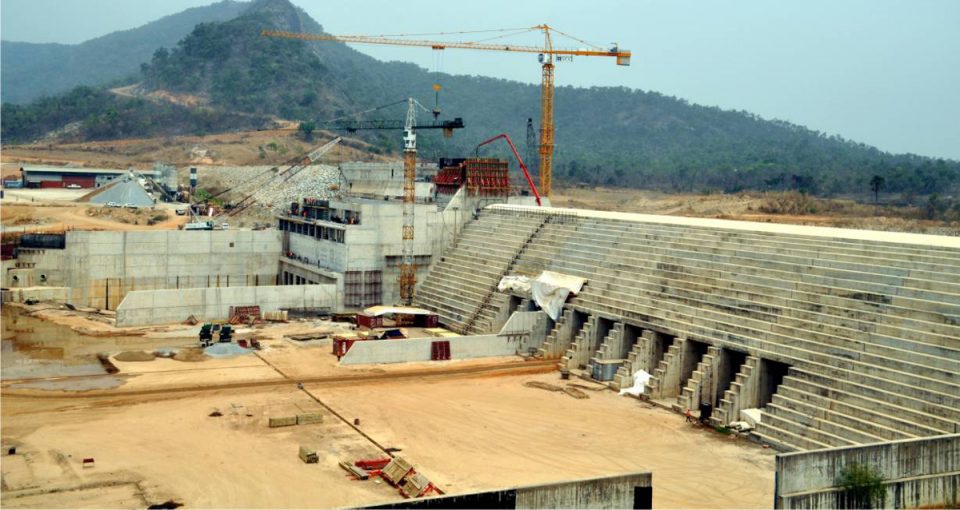 The House of Representatives has accused the Federal Ministry of Power of spending N7bn on the Kashimbila power project without appropriation.

It also faulted the ministry for keeping government money in commercial banks in 2015.

The House Committee on Public Accounts has also asked the ministry to explain the N2bn deposited in a commercial bank by the ministry in 2013 without any record provided to the office of the Auditor General.

However, the ministry’s Permanent Secretary, Esther Wilson-Jack, while responding to an audit query issued by the Auditor General of the Federation, told the committee that the N7bn was meant for the Kashimbila Hydropower Project and was given to the ministry as special intervention.

According to her, the money was kept in four commercial banks in 2015.

Wilson-Jack noted that though the money was not part of the ministry’s budget for 2015, it was a special intervention fund released to it by the Federal Government.

She added that the ministry got the approval of the Accountant General of the Federation to lodge the money in the four banks.

The permanent secretary explained that shortly after the introduction of the Treasury Single Account, the money was moved from the commercial banks to the TSA account of the ministry.

Speaking on what eventually happened to the money, the ministry’s Director of Finance, Adewumi Omotayo, said it was spent on the project it was meant for.

The lawmakers, consequently, requested for details of the project and how the money was spent.

Chairman of the committee, Wole Oke, argued that the expenditure by the ministry was extra-budgetary, demanding the budget of the ministry for 2015.

The committee also summoned the management of Aso Savings and Loans Limited over the N2bn deposited with them by the Federal Ministry of Power since 2013, which the ministry said was meant for staff housing scheme.

Wilson-Jack had told the committee that the ministry was making efforts to recover the money from the bank.

She said the ministry had already reported Aso Savings to the Central Bank of Nigeria over alleged violation of banking regulations.

Oke directed the clerk to the committee to invite the CBN to come and shed more light on the issue.

Aso Savings is to appear before the lawmakers to explain the whereabouts of the money and the accrued interest.

The Auditor General of the Federation had sought a refund of about N30m it considered an unbudgeted spending by the ministry on the World Energy Summit, which took place in 2015.

Wilson-Jack, however, stated that there was no extra-budgetary spending on the summit.

Meanwhile, the Permanent Secretary, Ministry of Police Affairs, Nnamdi Mbaeri, told the committee that the sum of N110.151m, for which the Auditor-General issued a query, could not be mopped up and transferred to the TSA as it was not available for mop-up.