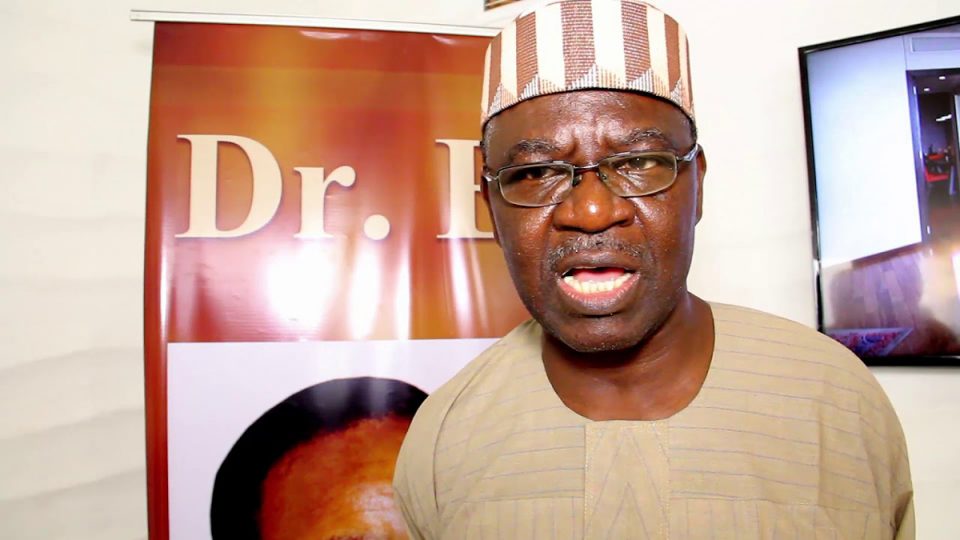 Iledare said this in an interview in Abuja on Thursday.

The federal government after a meeting with the organised Labour on Dec. 7, agreed to reduce the pump price of petrol by five Naira,  effective Dec. 14, 2020.

“Our discussion was fruitful and the Nigerian National Petroleum Corporation (NNPC) which is the major importer and marketers of petroleum product and customers have agreed that there will be a slide down of the pump price of PMS.

But Iledara said that the decision remained a short term solution to the situation in the country.

He also noted that the decision was also not in favour of the deregulation of the downstream oil and gas sector.

“All things are lawful but not always expedient.

Reducing the price is economic populism and may seem okay in the short run but it may make the public more suspicious of and resistive to deregulation benefits,’’ he said.