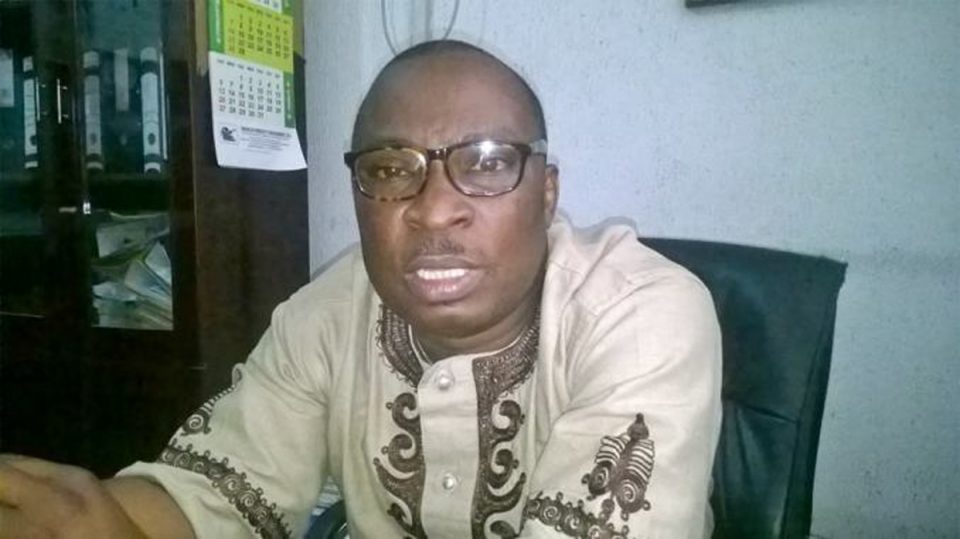 Vice President of Association of Nigerian Licensed Customs Agents (ANLCA), Dr. Kayode Farinto, has raised the alarm that there are  about 30 vessels and wrecks littering the inland waterways in Lagos State.

Information had it that abandoned wrecks have caused obstacles on the waterways and death of boat passengers in the last three years.

Speaking at a press briefing in Lagos, Farinto lamented that the wrecks are majorly found between  Ibafo and Iyana Iba axis of the waterways.

However, he frowned at the Nigerian Maritime Administration and Safety Agency (NIMASA) for lagging behind in ensuring that ship owners remove their abandoned vessels from the waterways,  while ensuring that wrecks are removed promptly to ensure smooth navigation for boats and other watercraft.

Farinto described the abandoned ships and wrecks as a huge source of revenue, which NIMASA has failed to tap into.

He added: “When I was going at sea recently, between Ibafo and Iyana Iba, there are over 30 vessels and abandoned wrecks on our waterways, this is a source of money for the government. The government should bring out a directive that these abandoned wrecks should be removed, when was the last time NIMASA did that?

“NIMASA is only interested in the dollars it is getting from the two per cent freight. Any vessel owner that fails to remove their vessel after the directive from government,  the vessel should be sold off as scraps because the corrosion is killing our aquatic life”.