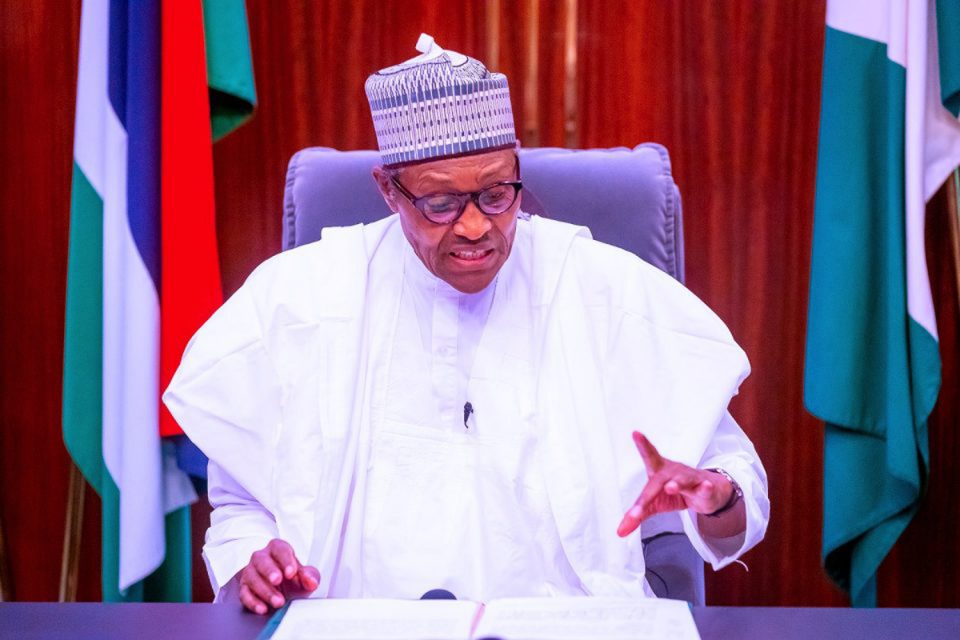 Improving the lot of the Nigerian woman

LAST Sunday, sons and daughters celebrated their mothers in Nigeria and many other countries. Earlier on March 8, the 2021 International Women’s Day was commemorated. Strikingly, the two annual events are meant to draw the world’s attention to motherhood and the steering role of women in engendering political and socio-economic development in society. They are also to promote peace-building and sustenance, and sensitising people to women’s rights and institutional challenges to gender equality. The IWD is particularly set out to celebrate the outstanding accomplishments of women from all walks of life in different spheres of human endeavours and bring to the front burner the imperative of accelerating women equality, giving voices to female actors and players on various platforms.

This year’s theme is understandably influenced by the reality of the COVID-19 pandemic and the varied challenges women across the world faced thereon. The United Nations Women observes that this year’s theme aptly celebrates the tremendous efforts by women and girls around the world in shaping a more equal future and recovery from the COVID-19 pandemic and highlights the gaps that remain.

As the Joint UN Programme on HIV/AIDS rightly noted, it is encouraging, however, that “women leaders have provided a guiding light for the world in responding to the COVID-19 crisis – as a majority of the frontline healthcare workers and as heads of government to coordinators of grassroots social movements.” They have reminded the world how crucial it is to have critical numbers of women, in all their diversity, in positions of leadership, it further said. That is invaluable.

Sadly, the Nigerian woman has had to contend with additional challenges alongside those accentuated by the COVID-19 pandemic. UNICEF says Nigeria’s 40 million women of childbearing age (between 15 and 49 years of age) suffer a disproportionately high level of health issues surrounding birth. While the country represents 2.4 percent of the world’s population, it currently contributes 10 percent of global deaths for pregnant mothers. Latest figures show a maternal mortality rate of 576 per 100,000 live births, the fourth highest on earth.

It is projected that up to 20 million girls of secondary school age could end up out of school following the crisis. Already, more than 60 percent of the over 13.2 million out of school children in Nigeria, mostly living in the North, are girls. This is depressing. It does not point to any reassuring future when a chunk of the country’s population is holed up in ignorance and palpable deprivation. Though constituting 49 percent of the total population, 70 percent of poor Nigerians are women, a study showed.

UNICEF said a national survey in 2014 found that six out of 10 children reported having suffered one or more forms of violence before reaching 18 years of age, with 70 percent of those experiencing multiple incidents of violence. With the largest number of child brides in Africa — 23 million girls and women were married as children — this scary revelation requires drastic action. The President, Major-General Muhammadu Buhari (retd.), rightly said it is the collective duty of all to ensure that “mothers of today and tomorrow are educated, encouraged and empowered.”

There are fears that the pandemic could result to close to 2.5 million more girls being at risk of child marriage in the country. Besides, there were disturbing reported cases of increase in gender-based violence in the country during the COVID-19-induced lockdowns, with the UN noting that “Nigeria has long been facing a gender-based violence crisis, with 30 percent of women and girls aged 15-49 having experienced sexual abuse.” It is trite that when humans are victims of systemic violence, their potential is grossly limited. UNAIDS said young women aged 20-24 years have four times higher HIV prevalence rates than their male counterparts.

There is a need to ensure that every institutional constraint or bottleneck on the way to women empowerment, especially in politics and leadership, is disenabled to enhance their contributions to socio-economic development. As a study by the National Bureau of Statistics revealed, only three out of the 109 members in the Senate in 1999 were women, representing 2.75 percent, while 12 out of 360 members or 3.3 percent of the House of Representatives were women. The scenario was not different two decades later. After the 2019 elections, only seven females or 6.42 percent emerged in the 109-seat Senate and just 12 females in the lower chamber, representing 3.3 percent. At the administrative leadership level, of the 43 ministers in the Buhari cabinet, only seven are female (16.28 percent), while 26.2 percent of Nigerian judges are women, and out of the 13 Justices of the Supreme Court, only three are females (23 percent).

This is a far cry from what obtains in other African countries. About eight countries in the East African region have at least about 25-33 percent gender participation at the national and subnational levels. Nigeria can emulate Rwanda that presently records the highest number of women in office, with 61.3 percent women holding parliamentary seats. Elsewhere in Namibia and South Africa, voluntary quota was deliberately adopted by the political parties to enhance women participation, leading to 46.2 percent and 42.4 percent political representation respectively.

Achieving equality between women and men requires a comprehensive understanding of the ways in which women experience discrimination and are denied equality so as to develop appropriate strategies to eliminate such discrimination. Consequently, given the critical role of women in engendering and sustaining peace, as well as engineering social justice and an egalitarian society, more leadership opportunities should be created for them at the various strata. It is evident that the best way to bring about sustainable socio-political and economic development is for Nigeria to consciously initiate laws and policies that help the cause of women. Human rights should be seen as women’s rights. Societies that promote and protect human rights do better in advancing the cause of women. This will free them from discrimination occasioned by an inhibitive patriarchal system that disinherits the girl-child and other harmful cultural practices, and end their limited access to credit, health care and education.-THE PUNCH

Coronavirus and Nigeria – The Nation