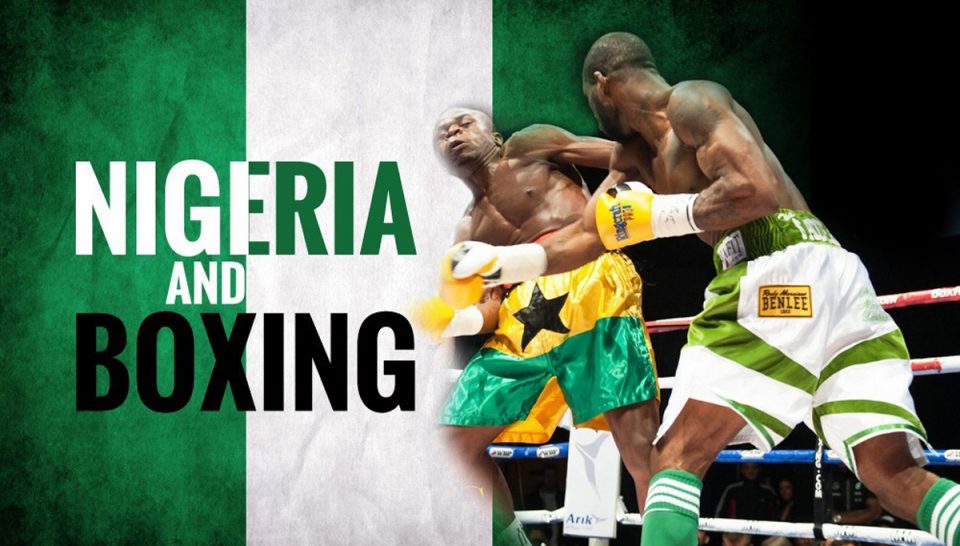 Ondo state pugilist, Adedeji Adegbola, on Friday, knocked out his opponent, Oluwafemi Adetoye of Yobe state,  in a record 15 seconds of their first round heavyweight boxing bout at the ongoing National Sports Festival in Benin.

The bout, held at the Oba Akenzuwa cultural center, Benin, was at the semi-finals stage.

With the win, Adegbola has qualified for the semi finals of the heavyweight category and placed him with the medals range, alongside five team mates vying in other weight categories.

Speaking shortly after the bout, Adegbola said that he trained very hard for the festival, while expressing his optimism of clinching the gold medal in the heavyweight category.

“I am happy and I thank God, I trained very well ahead of the festival and I thank my coaches for the advise and the training process,” he said.

A former Ondo state Commissioner for Sports, Mr Dotun Owanikin, who was at the event to give moral support to the Ondo team, congratulated the boxer and wished him success in the remaining bouts.

“This 2020 Sports festival gold in the heavyweight category is reserved for Ondo State, through this jewel,”Owanikin said.