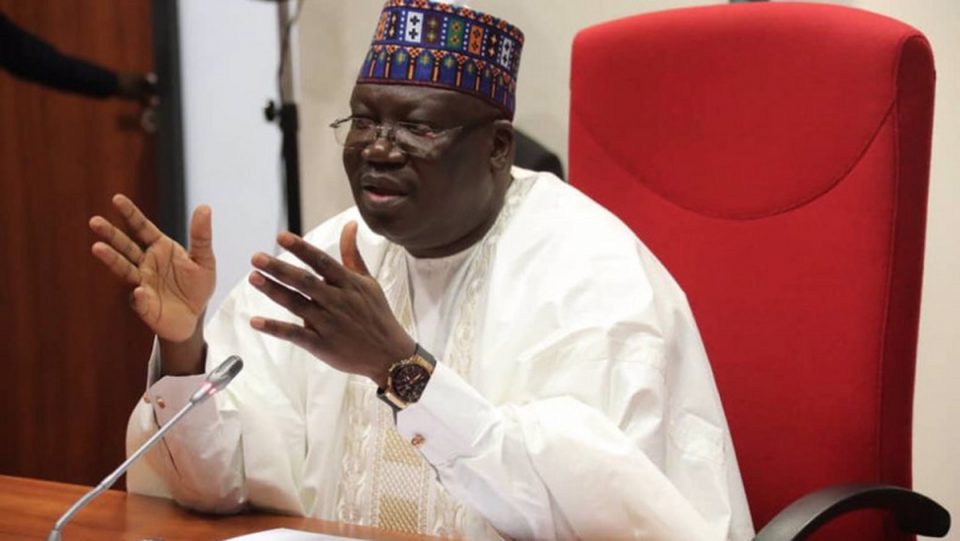 The 9th Senate says it passed 58 out of the 742 bills introduced at the two sessions of the assembly.

President of the Senate, Ahmad Lawan, said this when he spoke at a special session on the second anniversary of the 9th Senate at plenary on Wednesday.

Lawan said that 355 out of the remaining 742 bills have also gone through first reading, while 175 have gone through second reading and have been referred to relevant committees for further legislative business.

“Eleven bills referred by the House of Representatives for concurrence have also been passed. The bills cut across all sectors and touch most areas of needs in the lives of our citizens,” he said.

“Distinguished colleagues, this will be the last plenary session that we will hold in the first half of the life of the 9th Assembly of the Senate.

“On Friday, June 11, we will be marking the second anniversary of our inauguration in this hallowed chamber.

“At the outset of our journey, we developed a comprehensive Legislative Agenda to guide us in the pursuit of our constitutional mandates of lawmaking, representation and oversight,” Lawan said.

According to him, the Senate has made some interventions in the course of the year to include restoration of the annual national budget to the January-December cycle.

He said the measure had made the nation’s fiscal plans more predictable and had boosted the confidence of local and foreign investors on the economy.

“It is noteworthy that for the first time under the Fourth Republic, the budget achieved 100 per cent implementation level in 2020.

“We also promised to break the jinx on the Petroleum Industry Bill and we are on the verge of doing this by finally passing the bill this month after about 20 years of failed attempts,” he said.

Lawan added: “Insurgency, banditry, kidnapping and attacks on public facilities are occurring daily in many parts of the country with our security forces stretched almost to their elastic limit.

“To address the emergency, we passed several resolutions as part of our legislative interventions and kept engaging with the executive in order to achieve the desired outcome.”

The senate president said the Senate would consider the report of its Committee on the amendment of 1999 Constitution, before embarking on 2021 summer break in July.

He also said the upper chamber would commit itself to passing the Electoral Reform bill before the annual summer recess.

NEPC targets over $30bn revenue from non-oil exports by 2025