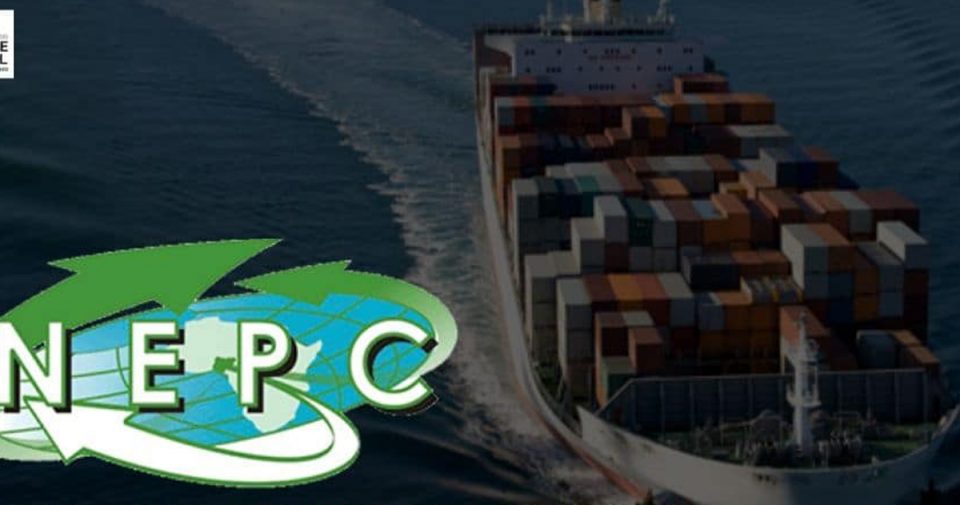 The Nigeria Export Promotion Council (NEPC) says with the implementation of One-State-One-Product (OSOP) initiative by the Federal Government, it will exceed 30 billion dollars revenue generation through non-oil exports by 2025.

Deputy Director of NEPC, Mrs Pauline Ndulaka,  said this during a one-day workshop on the Implementation of OSOP Value-Chain Export Development through the National Committee on Export Promotion in Uyo on Wednesday.

She lamented the country has over the last five decades run a mono-product economy depending only on oil for income generation, thereby making the economy volatile.

Ndulaka said with the proper implementation of OSOP, the nation’s foreign reserves would rise from non-oil exports in the next 10 years, create at least 500,000 additional jobs annually and lift Nigerians out of poverty.

She appealed for collaboration from the State Governments to look into a product of comparative advantage in their domains and develop it for export.

Ndulaka commended the participants for finding the workshop necessary and important to be part of and acquire the knowledge needed to flourish in export business.

She said the choice of hosting the workshop in Akwa Ibom was borne out of the fact that the state is endowed with lots of exportable products such as fresh coconut oil, cassava, seafood, palm fruits, and iron ores, among others.

In his remarks, the state Commissioner of Trade and Investment, Mr Ukpong Akpabio, commended the efforts of NEPC towards Zero-Oil Plan.

Akpabio, who was represented by a Director in the ministry, Mr Aniefiok Idiong, stressed that the state was working in line with the vision of diversifying the economy due to its abundant natural resources.

Labour kicks against further increase in price of petrol