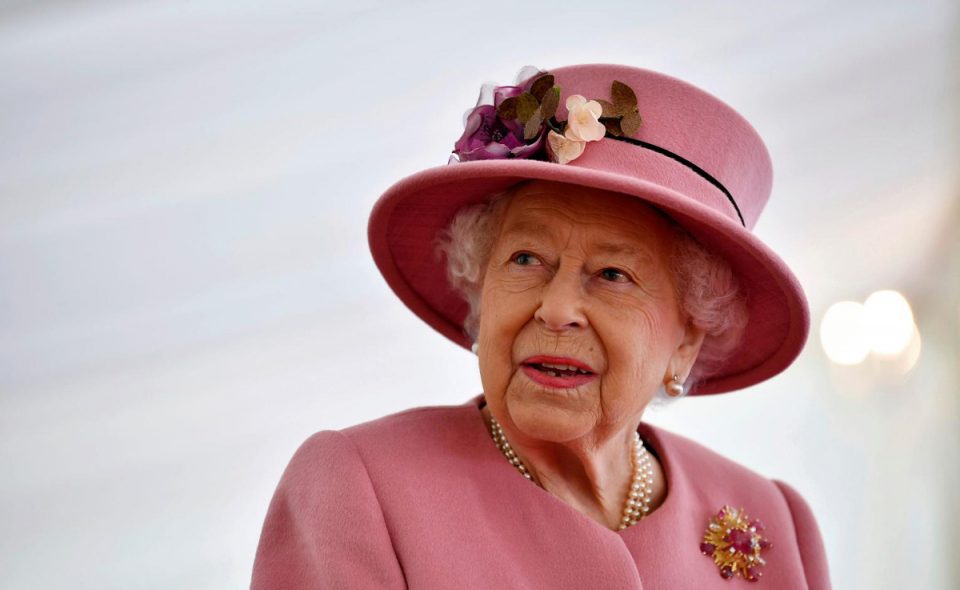 The British High Commission offices in Abuja, Lagos and other locations in Nigeria will be closed on Monday, September 19, as the United Kingdom buries Queen Elizabeth II in London.

The announcement was contained in a statement posted on the official Twitter page of the United Kingdom in Nigeria, @UKinNigeria, on Friday.

The tweet, however, stated that the UK visa application centres in Abuja and Lagos would not be affected by the closure.

The statement read, “Our British High Commission offices in Abuja, Lagos and across the country will be closed on Monday, September 19, 2022 in observance of Her Majesty Queen Elizabeth II’s funeral. UK visa application centres in Abuja & Lagos remain open. God save the King!”

The queen was said to have died peacefully.

In announcing the death of the monarch on the day of her demise, the Royal Family had said in a statement, “The Queen died peacefully at Balmoral this afternoon.

“The King and The Queen Consort will remain at Balmoral this evening and will return to London tomorrow.”

They were joined by Charles’s sons, Prince William, and his estranged brother, Prince Harry.