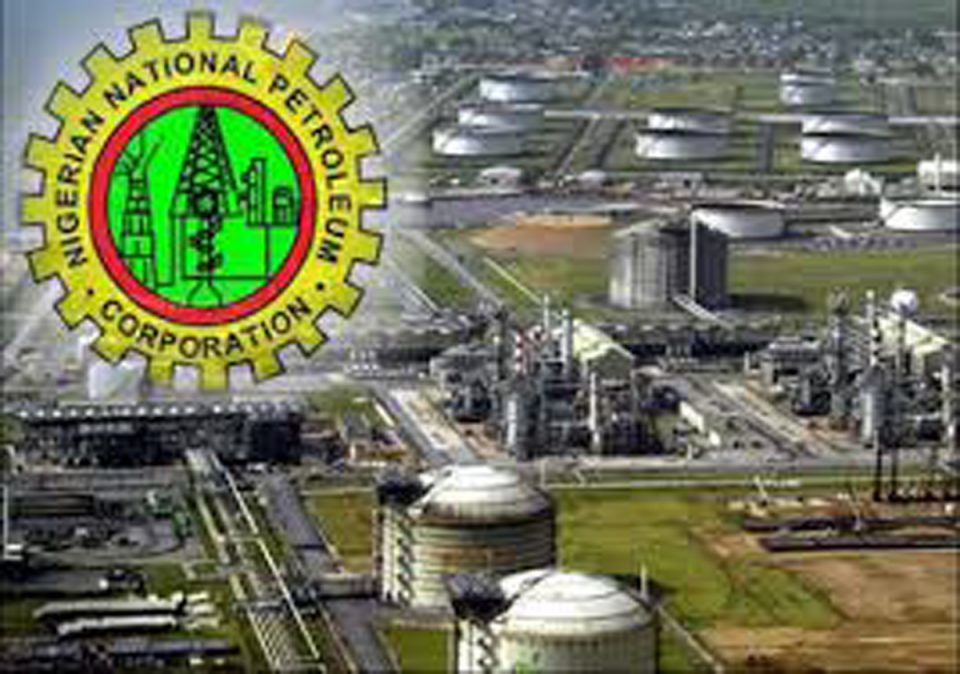 A total of 197 pipeline points were vandalised in the first four months of this year, the latest data obtained from the Nigerian National Petroleum Corporation have shown.

The number of vandalised pipeline points rose from 27 in January to 54 in February, according to the NNPC data.

In March, 70 pipeline points were vandalised, representing a 29.63 per cent increase from the 54 points recorded in February.

It said the number of pipeline points vandalised reduced 34.29 per cent to 46 in April.

It said it had, in collaboration with the local communities and other stakeholders, continuously striven to reduce and eventually eliminate the menace of pipeline vandalism.

“Products theft and vandalism have continued to destroy value and put NNPC at disadvantaged competitive position. A total of 500 vandalised points have been recorded between March 2020 and March 2021,” it said.

A total of 441 points on petroleum products pipelines were vandalised last year, compared to 1,484 points in 2019, the NNPC data showed.

The corporation spent N53.36bn on pipeline repairs and management cost in 2020.

The Group Managing Director, NNPC, Mallam Mele Kyari, said recently that the introduction of Operation White and the Automated Downstream Operations and Financial Monitoring Centre had made it possible for the corporation to monitor products supply and distribution across the country.

He said this had reduced illicit practices such as oil theft and cross border smuggling of petroleum products which used to cause dislocation in the supply and distribution matrix and huge revenue losses to the nation.

In January, the national oil company said a total of 96 companies from various jurisdictions had indicated interest in undertaking the rehabilitation of its downstream facilities, ranging from critical pipelines to depots and terminals, through the Build, Operate and Transfer financing model.

The Managing Director of the Nigerian Pipelines and Storage Company, Mrs Ada Oyetunde, said the exercise was in conformity with the mandate of the Federal Government to prioritise the rehabilitation of critical downstream infrastructure across the country.

She listed the facilities that would be rehabilitated by successful bidders to include critical pipelines for crude oil supply to the refineries and evacuation of refined products, depots, and terminals.