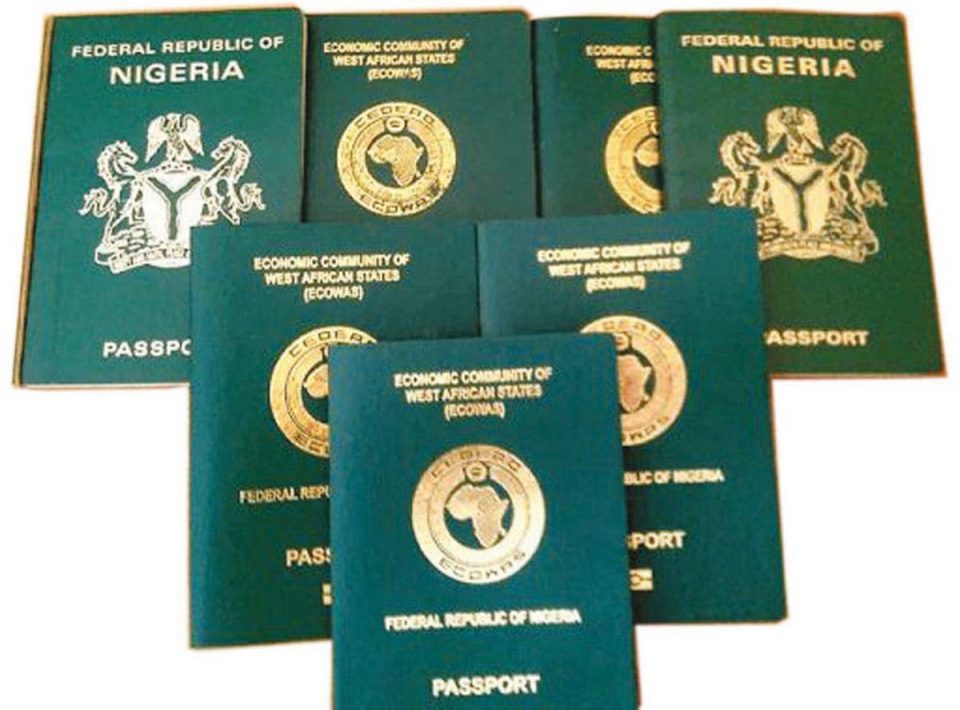 The President General of NICASA, Mr Benjamin Okoli, gave the pledge in a telephone interview on Saturday night.

He spoke against the backdrop of a red flag raised by the Nigerian consulate in New York over fake websites advertising registration and renewal of passports.

According to him, as Apex Nigerian organization in South Africa, NICASA had not received any information in respect of such fake websites operating in South Africa.

“No one has reported being a victim, the High Commission and Nigerian Consulate in South Africa have also not informed NICASA of such developments here, however, we are vigilant against such occurrence.

“We shall put up proper information to sensitise Nigerians in South Africa, through appropriate media channels, to make use of the Online Integrated Service (OIS) offices in Johannesburg and Cape Town, to apply for their passports and visas.

He said that the Consul General had continued the Provincial passport intervention, which in itself will minimize cases of fraudulent activities of touts for profit.

“We encourage our compatriots to take advantage of the Consul General’s benevolence, to register for their passport applications at their provinces through the NICASA Provincial leaders.

472 communities in Enugu link to national grid by December- agency