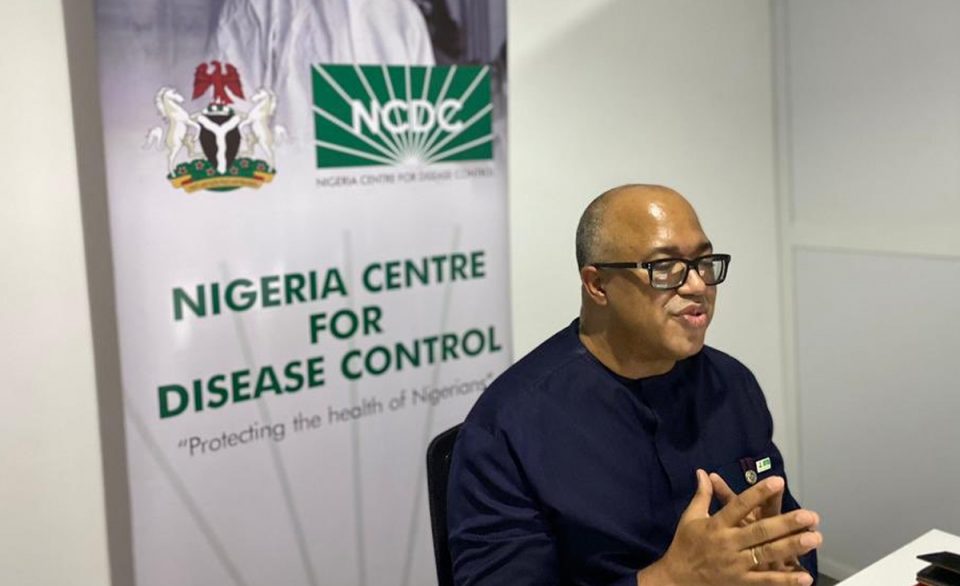 Five states and the FCT recorded 23 new cases of COVID-19 infection on Friday. The Nigeria Centre for Disease Control (NCDC) confirmed the new infections on Saturday and said there was no new death.

It stated that Plateau recorded the highest number of nine new infections, followed by the FCT and Bauchi State which recorded six and three cases, respectively.

Friday’s infections brought Nigeria’s tally to 213,487 cases out of the 3.4 million samples tested so far.

Out of the total number of infected people, 206,301 have recovered and have been discharged from hospitals.

The NCDC also stated that there were 4,213 active cases currently.

#EndSARS: US may stop military aid to Nigeria over rights abuse, Blinken warns

Insurgency: Group to create funds for orphans in North