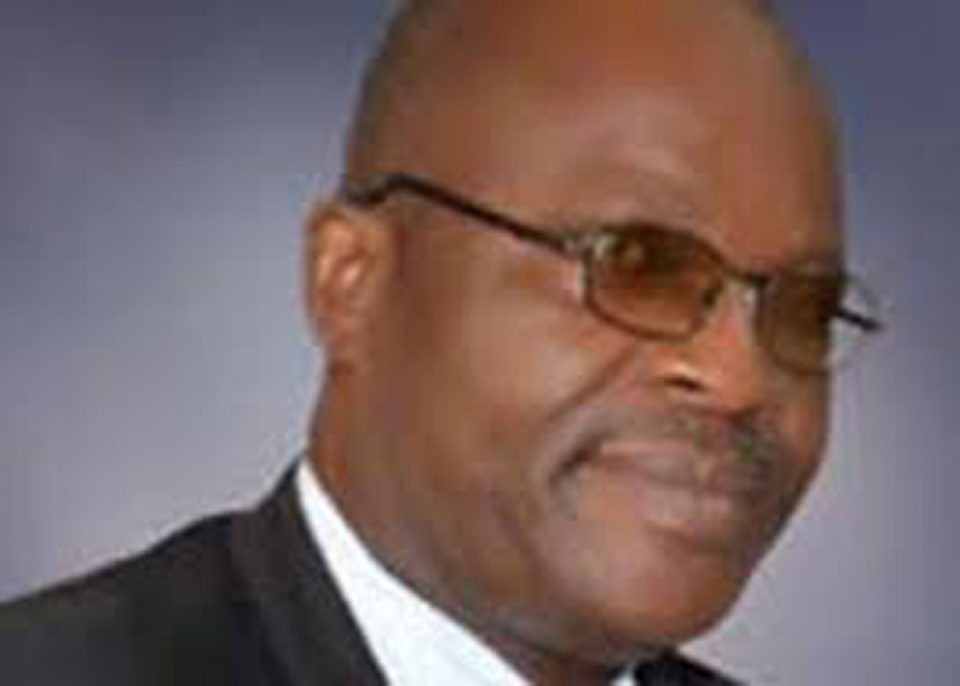 The  Office of the Auditor General of the Federation has indicted the Nigerian Security Printing and Minting Plc, the Nigeria Ports Authority, and others for irregularities in payments/expenditures and unexecuted projects worth about N138.8bn.

The details of the indictments were contained in the audit report submitted to the Senate and House of Representatives’ Committee on Public Accounts for further legislative action.

The report indicted 20 MDAs for irregular payments amounting to N132.53bn, with the Nigerian Security Printing and Minting Plc having the highest amount of N97.98bn.

The report said, “The sum of N132,525,040,862.97 was the amount of irregular payments/unapproved allowances to staff by 20 Ministries, Departments and Agencies.

“The Nigerian Security Printing and Minting Plc has the highest amount of N97,975,031,778.79 while the National Commission for Colleges of Education, Abuja has the least amount of N2,892,200.”

The report revealed that between 2018 and 2019 financial year, N15.2bn was moved from the Nigeria Special Economic Zones Company Limited into the account of Nigeria Export Processing Zones Authority.

NEPZA did not provide justification for the movement as of the time of audit and as such, the OAuGF termed the transaction an irregularity.

Records from the Calabar Free Trade Zone showed that the sum of N16m was paid for fuelling of motor vehicles and trucks at the FTZ and the payments were made into the personal account of a staff on monthly basis to purchase fuel for vehicles.

It was also discovered that two of the vehicles fuelled monthly are not in the vehicle list of NEPZA because they belonged to the Nigeria Custom Service and Nigeria Police Force.

It was gathered that these two vehicles were grounded, yet CFTZ collected money for their fuelling monthly.

The management of NEPZA said that the practice had been stopped and officers concerned have been redeployed from this schedule.

The report also noted that FCT Social Development Secretariat paid a total of N27m to members of staff of the secretariat to attend training, workshop, conference and the other activities without any evidence or certificate of attendance to authenticate the geniuses of the activities.

But the expenditure could not be accepted as a legitimate charge to treasury and was therefore disallowed, the report added.

There was no official response to the allegation, the OAuGF said.

The office also disclosed that five agencies paid N6.3bn for contracts and services not executed.

According to the report, the Nigeria Ports Authority paid the highest amount, N4.5bn, for projects not executed while Federal Government College Enugu paid the least amount of N3.1m.

Other defaulting agencies are the Nigerian Police Force and the Anambra-Imo River Basin Development Authority, Owerri.

Between 2018 and 2019, the NPF spent N925m on 11 contracts involving construction of three units of Gunshot Spotter System, supply of 50 units of Ballistic Roller Trolley and 20 units of Ballistic Mobile Surveillance House in some selected Commands and Formations.

As of June 2019, when physical verification of the purported contracts was carried out, no evidence of execution was found.

The NPF didn’t provide any explanation for this anomaly, the report stated.

The Anambra-Imo River Basin Development Authority was indicted by the report on three charges relating to the payment of services not executed.

The report noted that a contract of N49.3m was awarded for the training and empowerment of women with HIV/AIDS and widows in Anambra South Senatorial District but was not rendered.

Also, between 2018 and 2019, the Authority awarded 28 contracts for a training programme valued at a N127.8m which were not executed as at the time the audit was conducted.

The Authority, however argued, that all documentary evidences supporting the procurement, execution and payment for the trainings were available in its office for verification

What I told Kanu in DSS custody today —Orji Kalu