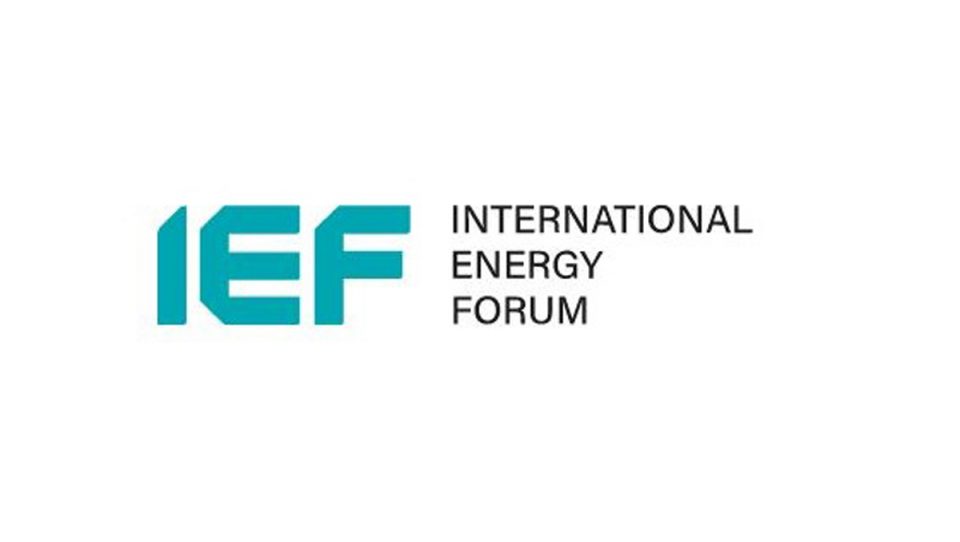 *Colombia is newest member of IEF

Global oil demand fell for a second month in a row in May as crude oil prices remained above $100 per barrel, according to new data from the Joint Organizations Data Initiative (JODI).

In Russia, subject to tightening sanctions after it invaded Ukraine in February, crude oil production increased by 121,000 barrels per day (bpd) month-on-month in May to 9.45 million bpd, but it was still 785,000 bpd below February 2022 levels, the data showed.

“High prices and economic weakness could be driving oil demand lower, but we still have a long way to go before the market returns to balance as inventories are still very depleted,” said Joseph McMonigle, Secretary General of the International Energy Forum, which coordinates JODI data.

Oil demand dropped to 96 per cent of 2019 levels in May as consumption softened across North America, northern Europe, and India. Meanwhile, crude oil production was at 96 per cent of pre-COVID-19 levels. Seasonal product inventory builds were offset by crude inventory draws.

Despite the relative easing of oil market tightness in May, global crude and product inventories remain nearly 445 million barrels below the five-year average.

The JODI oil and gas databases were updated on Tuesday with more than 50 countries reporting data for the latest month of May 2022. The May data submissions account for more than 65 per cent of global oil demand and global crude production.

Highlights for May oil data include:

Oil demand and crude production were both at 96 per cent of 2019 levels.

Jet fuel demand continues to recover steadily, but it remains 18 per cent below 2019 levels.

Highlights for May natural gas data include:

Natural gas demand was at 96 percent of year-ago levels while production was in line with 2021 levels.

Russian gas production has fallen for two consecutive months and is down 15% from March levels.

Total LNG exports were up 11% year-on-year and at an all-time high. Australian LNG exports hit a record high of 10 bcm in May.

Gas inventories increased by 28.5 bcm and stood 16.1 bcm below the five-year average.

The next update will be on August 17th with data through June 2022.

Meanwhile, the International Energy Forum (IEF) said that Colombia has joined as the newest full member of the world’s largest organization of energy ministers.

The IEF’s mission is to promote energy dialogue on energy security, market stability and data transparency as well as new technologies and the energy transition. Its members account for 90 per cent of global energy trade.

“Energy transition and energy security have been at the heart of the policies implemented by the government of President Iván Duque over the past four years,” said Colombian Minister of Mines and Energy Diego Mesa.

“Today, Colombia is among the countries with the greatest progress towards achieving a cleaner energy mix while also promoting the responsible development of our hydrocarbon resources. This announcement embodies our commitment to continue working with such relevant partners as IEF to boost the energy transition and generate global dialogue around energy security and economic sustainable development,” he added.

Founded 30 years ago to promote dialogue between energy producers and consumers of OPEC and IEA, the IEF today has more members that both groups combined, including many unaligned countries including Argentina, India, South Africa and China.

IEF Secretary General Joseph McMonigle said: “Colombia is a leader in the energy transition and also has significant oil and gas resources to meet the energy needs of the country, so it is a perfect IEF member. Colombia will certainly add value to our dialogue as we face up to the crisis in energy markets and make progress in the transition.”

Colombia announced its intention to join the IEF at an event attended by Minister Mesa and Secretary General McMonigle on the side-lines of the CERA Week conference in Houston in March. The IEF Executive Board, consisting of 30 member countries, ratified Colombia’s membership after its summer meeting in Madrid on June 13

BREAKING: Joe Biden Sworn In As 46th President Of The United States of America