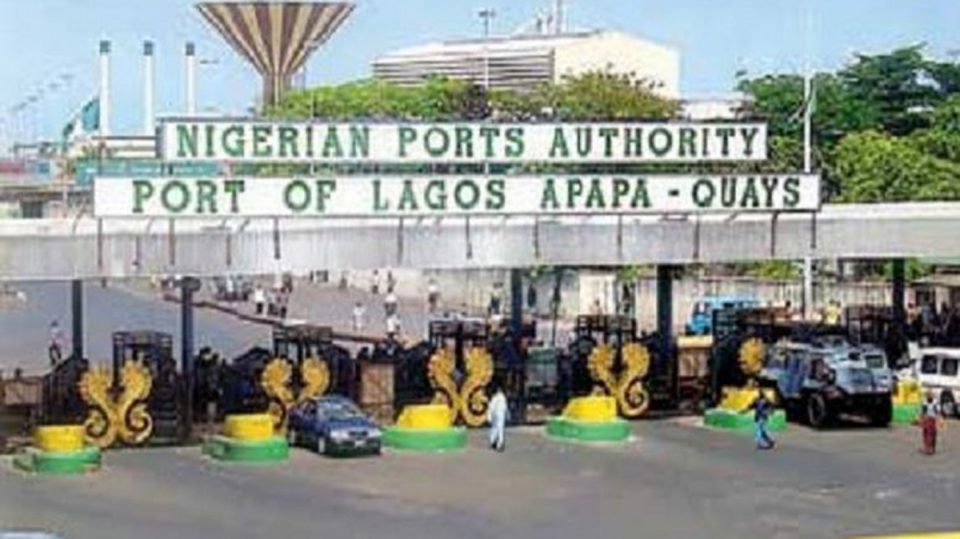 It said that 20 ships also laden with petroleum products, food items and other goods were expected from Aug. 4 to 20.

The authority said the ships were expected to arrive at the Lagos Port Complex.

NAGAFF dissociates self from planned May 4 strike at Lagos port