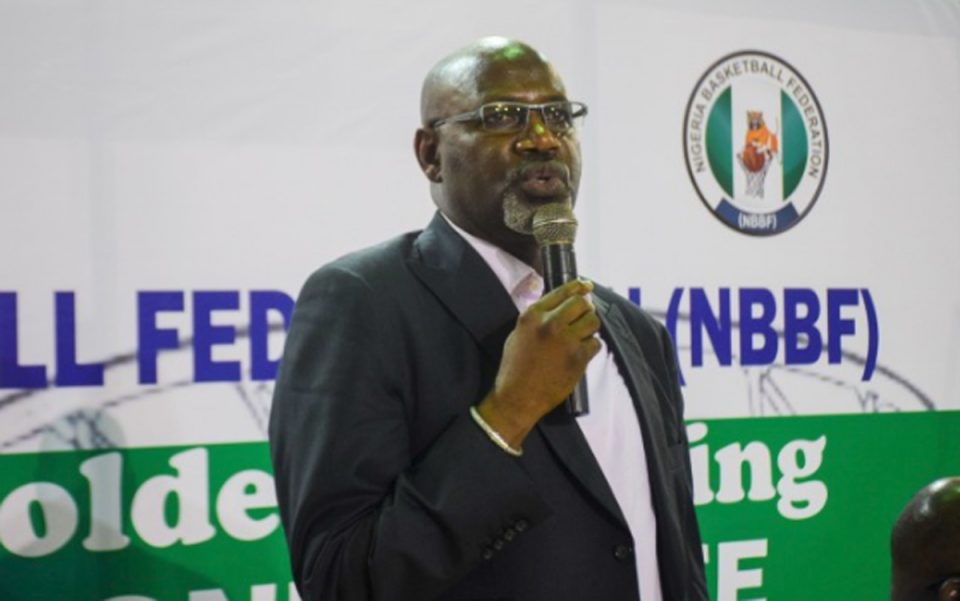 President of the Nigeria Basketball Federation, Musa Ahmadu-Kida, says the court cases against the federation are a ploy to waste the tenure of the current board.

The Ahmadu-Kida-led board has endured several court cases, which has made it difficult for them to achieve their goals, including their inability to organise the men’s Premier Basketball League since assuming office in 2017.

The NBBF boss, in a video interview made available to our correspondent, lamented the slow pace of development of the sport under his dispensation, due to politics and selfish interests.

“The Premier League is one that hurts me the most. It hurts me because as president of the NBBF, I should have a running, very robust Premier League but I don’t,” he said in the video interview.

“We are legally bound and stopped from having that league. The sad part of this is that those who took us to court to stop us from undertaking that league are people who claim to have the interest of basketball at heart, all in the name of some sort of politics. You cannot claim to say you promote basketball by stopping the play of basketball at that level.

“Anytime we go there (court) we see that there’s an adjournment and we think it’s a way to waste our four years. Having seen that, we organised the President Cup. Some clubs did not come but most of them participated and I personally was cited for contempt. This same people that took us to court in the first instance made a submission to the court that we were trying to circumvent the injunctions by organising the President Cup.

“As the president of the NBBF, my belief is that we should have a lot of leagues, championships and competitions in the country. We should never stop the players from playing. If they have a problem, they should take me or the NBBF to court.”

Meanwhile, a group of Nigerian basketball stakeholders known as Basketball With Integrity has petitioned world basketball governing body, FIBA, on the lingering leadership dispute of the NBBF.