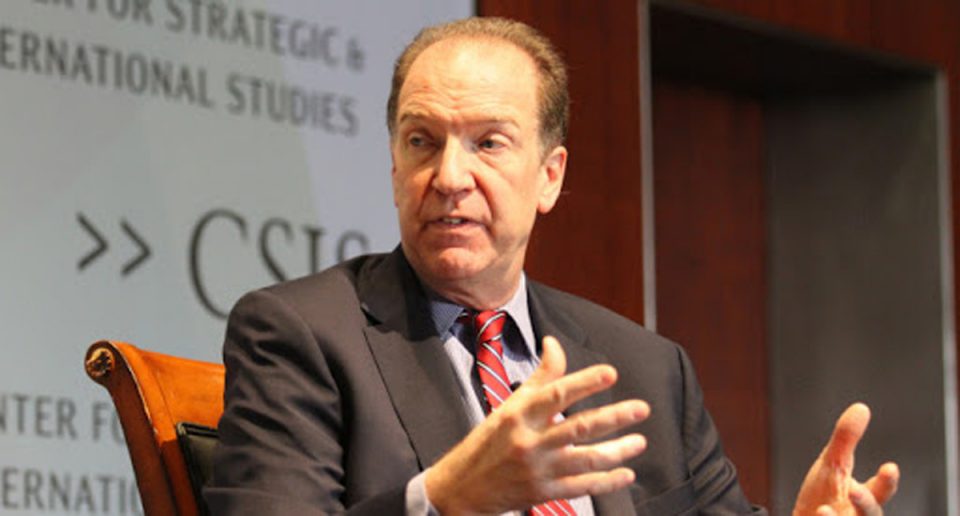 The President of the World Bank Group, David Malpass, has called against fossil fuel subsidies, adding that subsidised fossil fuels encourage the overuse of fuels.

He said this at the Sixth Ministerial Meeting of the Coalition of Finance Ministers for Climate Action on Tuesday.

A copy of his remarks was published on the bank’s website.

He said, “Recent analysis by Bloomberg shows that G20 countries have funneled $3.3tn into fossil fuel subsidies since 2015.

“Fossil fuels tend to be subsidised both explicitly, and implicitly through tax exemptions. If the use of fossil fuels continues to be subsidised despite its impact on greenhouse gas emissions, it encourages individuals and firms to continue to overuse such fuels.

“The longer such subsidies remain in place, the more the economy adapts to their existence and the greater the political obstacles and economic disruptions caused by their removal. It’s critical for finance ministers everywhere to take a hard look at their fossil fuel subsidy regimes.”

He also called for appropriate carbon pricing and better linkage between climate commitments.

The PUNCH had recently reported that although the Federal Government did not make provisions for petrol subsidy in the 2022 budget, the NNPC said it would continue to subsidise the supply of petrol until government and labour concluded their talks on the issue.

No plan to relocate NGC outside N’Delta, NNPC assures